this is how to clear
import replit replit.clear()

Another way is
import os
os.system("clear")

nice just I would recommend clearing the console everytime you input something so it isnt so confusing but all in all great game!

Nice game. A suggestion would be to use system.os('clear') what this does is, it clears the console, then displays the next line of text. This can help so the console isn't super overloaded with text.

me: dies
me: presses F to pay respect
me: dies again

interesting, i will use ur marketing tactic for my next game

WOW it's good for the first game keep it up

overrated no offense, just compared to other really good projects, this one falls flat

it was not coming to me what to do bro

nice game but i cant upvote coz i have no internet 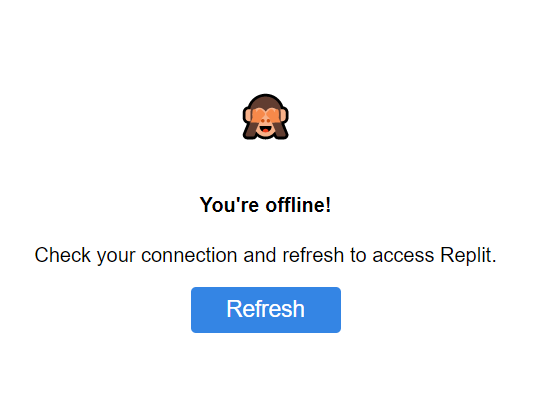 Ngl, this is a pretty great game! Keep it up :D

better then last of us 2

@Whippingdot He tried his best.

Actually very cool for your first game, but one suggestion i have is that there is a way to print out lists and dictionaries without the parenthesis and quotes, so in general the game would just look a bit less messy
Yea here it is lol the first way can be used with a dictionary (aka the thing with your level cash and name) and the 2nd can be used for lists (Like the shop)

Of course you would substitue the names with your variable name, like name could be profile or list1 can be food

Nice game! Keep it up. Personally I'd add a few breaks in some of the print statements like the food menu to make it easier to see, but honestly for your first game it's really good. You did well.

hey @12601276 if you want some help cleaning up your code and making this game better just invite me to edit!

This isn't bad, but can definitely do with some improvement. For example, when you display all the items in the lists, just use this type of code:

This makes it so that it reads through the list and prints everything in it. So the way the loop works is this:
1. The loop takes the entire placemark between commas, and stores it in a variable named i .
2. Next, it prints the entire variable.
3. It repeats the whole process until it has gone through the entire list.
Other than that, you could add some color, or you could do some text art or something. Maybe you could come back to this later on and revamp it or something?

why is it pygame??? just really confused.