😲 Cursor Wars! An epic battle game I spent way too much time on 😲

Update: New game brings you directly to the game instead of you having to click continue

This is the greatest game I have made to date. It is a battle game based on cursors! Finally, it is done and open for you to enjoy. Here is the backstory:

The republic of Cursorland has been in a civil war for 3.141592 years. The Evil Cursors have taken over two of the three provinces of Cursorland (Meow Province and Lol Province), and have infiltrated Upvote Province, the last Republic stronghold. The good news: The Evil cursors are at the weakest they have ever been, so now is the time to strike and liberate the country. The bad news: You are the only cursor left in your army. 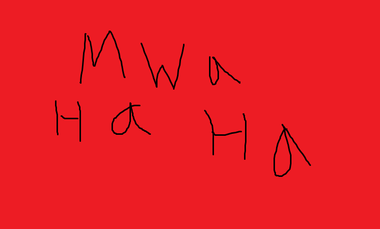 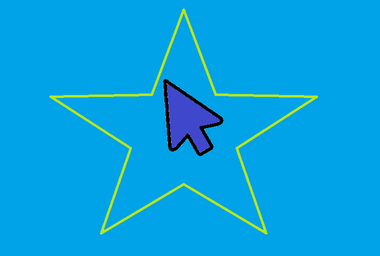 Game instructions and other notes/tips:

Enjoy! AND OPEN IT IN A NEW TAB

P.S. Anyone who can do CSS without constantly looking stuff up is a genius.