CSS position is sometimes considered an advanced topic because it can do things that are somewhat unexpected. Well, don’t let “the experts” intimidate you from pursuing excellence in your CSS competence! It’s a very accessible topic once you’re equipped with some of the underlying ideas.

An important concept to understanding relative/absolute positioning is render flow.

The general idea is that HTML elements all take up some space. Your browser’s rendering engine always renders everything in a grid-like fashion, starting at the top-left corner and moving successively towards the bottom-right until it’s done placing all of your HTML content.

If you’ve ever had a slow internet connection, and watched as large stuff on the webpage would push everything rightward and downward, that is essentially “render flow” in action.

You can change this default behavior using CSS position.

CSS position is sometimes considered an advanced skill because it’s not as intuitive as font-size or margin, etc., since it changes the natural “render flow” of the browser.

These are the possible values for CSS position:

Today we’re just going to look at position: absolute and position: relative since they’re perhaps the most versatile ones that will get you a lot of mileage once you feel confident with them.

When you make an HTML element position: relative, it’ll remain “in the flow” of the layout but you can move it around! 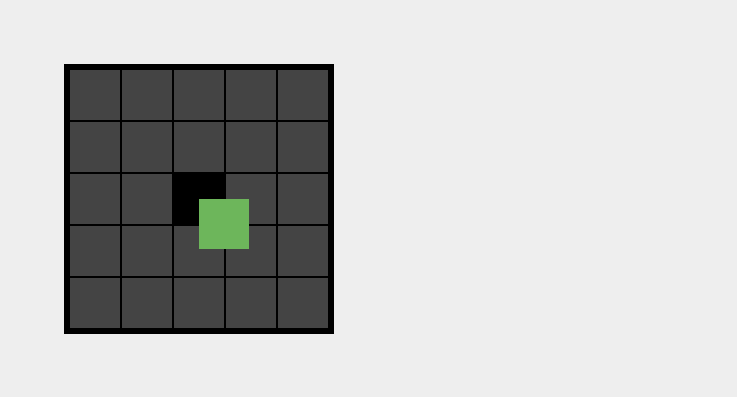 Along with position: relative you’ll usually want to define the top, right, bottom, or left offset.

What’s also worth noting is that its width and height is preserved in the square grid. That means it’s still considered “in the flow” of the layout… it just got kinda nudged. 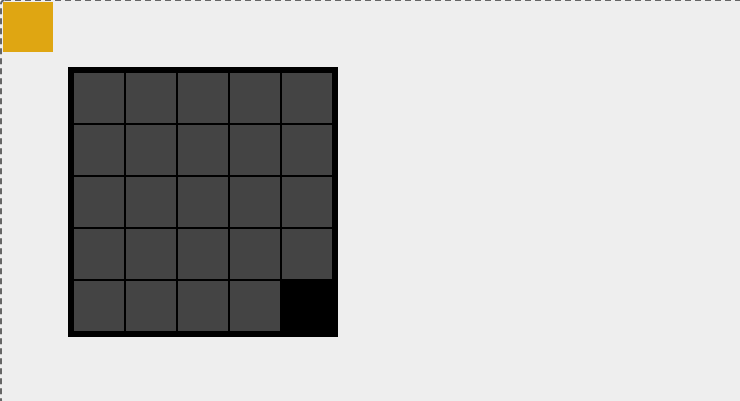 The orange square is actually the 13th of these 25 squares (the one in the middle of the grid), but it looks like it’s the last square! Weird. Using position: absolute takes elements “out of flow” so its grid space gets collapsed.

Yea but why’s it all the way up there?!

But, you can also give it different originating coordinates… 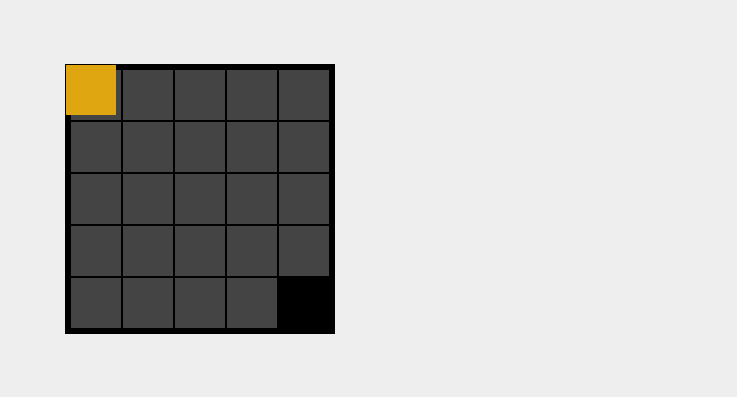 In the example above, the parent element (div.grid) has the position: relative rule which causes the orange square to take that as its rendering origin.

While this may seem unintuitive behavior, it’s actually intentional! Allowing for this gives you a lot of control over where/how you arrange HTML elements…

Hope you learned something here today. Please leave a comment if you have a question or have something to add and I will 100% respond to you.

Hey @VulcanWM, Big fan of your work, Thanks for the upvote and comment :)

Hey thanks! Np, I could never get this good in css lmao @Nathanielx3rd

Hi again, just one thing it should be % not px in absolute positioning

On this site I see that they use pixels with absolute. I know you can DEFINITELY use % and px. It just depends what your making and what you prefer. Either ways, thanks for the comment and upvote! :D

@sn236 You never got back t me about the text effects thing :)

@Nathanielx3rd Oh sorry, I have exams coming up so I won't join for a few days

Well then I hope you do well. 🙃

I need exactly this for my weekly project. Glad I saw this yesterday! :)

EDIT : SEPTEMBER 15 2:30: CURRENTLY WORKING ON A REPL TO EXPLAIN WHAT I JUST SAID.