The most famous programming language ever is probably Python.

But do you know about Lambda programming?

If you said no, don't worry. That's because Lambda just got released this March (or February, I'll check it later) and you can barely find anything about Lambda in the internet. It's still very new.

Soo, let me make you one of the earliest Lambda programmers!

In Python, lambda is known as an anonymous function. Basically, you assign a variable to the keyword lambda, then type the values, a colon :, and its return variable!

Well, you would be surprised there is an entire programming language based on that! 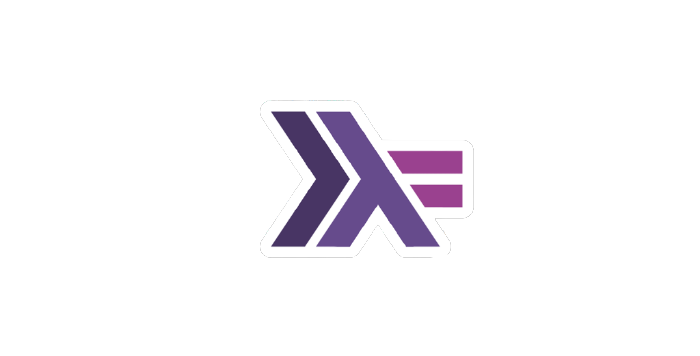 As lambda is function-based, EVERYTHING must be inside a function (which is normally called main). Lambda programs are stored in .lmda formats.

Since our program has several lines, we need to use curly brackets {} and put code between them.

(Also, please note there is no Lambda annotation in Markdown, probably because it's still a new language)

We output using the keyword log (think about it as echo in PHP or Bash). However, log doesn't insert a new line after printing. For that, we use logn.

The output will be:

I'm sure you've heard of variables, so let's just continue.

You store variables just like in Python - no variable type declaration and no semicolon. Simply type the variable name, the equal sign =, and of course, the value!

Also, you can transform a variable type to another as you like!

Unfortunately, because of that, Lambda is quite slow.

For getting user input, we need to use the keyword fetch. We can assign variables to it, but it uses a slightly different syntax.

The if... else conditions in Lambda are just like in most languages. We put conditions inside normal brackets, then use curly brackets for the code to execute. The else if or elif or elseif (different in many languages) is called iff in Lambda.

Just like the main function, you can make other functions as well!

Here, we declare a function square. Keep in mind since the function only has 1 line, we use the normal Python lambda syntax.

When we use the keyword fetch, Lambda automatically thinks that is a string (even though it could be an integer, float, or a boolean!)

We use the period . symbol, followed by the short names of the desired data types. I'll explain in the table below.

Also, the char data type does not exist in Lambda. They are converted to strings automatically.

If you want to insert quotations to your string, you can simply use the backward slash \ followed by the character like in other languages.

Be proud of yourself. You are now one of the first Lambda programmers...

Edit: The Lambda programming language is purely fictional and was intended for April Fools'. You can use the idea if you're inspired to make your own language/prank though!

Hello, I would like to clear things up, so there is no confusion.

Everything I typed above (except for the Python lambda function and the backward slash \ keywords) is purely fictional and was intended for April Fools, the day I typed this post.

If you've been fooled, I'm sorry. Feel free to unvote (or un-upvote) since this is just a prank. I honestly didn't even expect anyone to be fooled!

So, for @DynamicSquid and @IntellectualGuy , you can un-upvote this since this is a prank! Sorry both of you XD

Lastly, I will clarify if something is just a prank in future posts. I thought it was already clear as I typed

Thanks for reading and I will clarify things in future pranks!

@Th3Coder Dang that was a good prank, you got me good!

@IntellectualGuy Wow that got me too! And yeah I agree, this could be a language lol!

Ooh, nice! Lambda isn't really a popular language, so it's cool seeing a tutorial on it!

@IntellectualGuy okay! I just checked the date, it was February 27th.

Btw I need tons of research to actually find a complete tutorial, so it might take a while...