How I made a cryptocurrency (Eggcoin), and how you can! part 1?

What have I made?

What is a cryptocurrency? 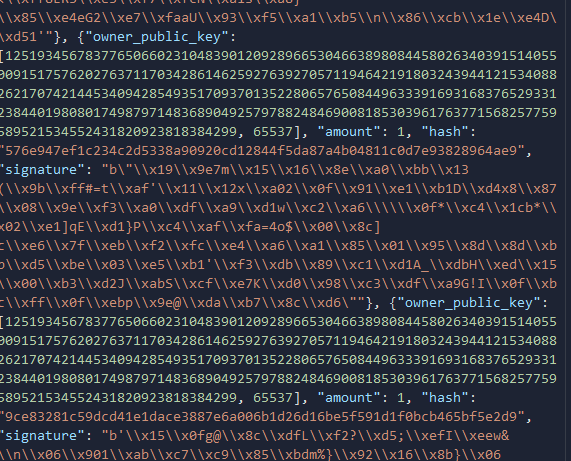 What is a blockchain? (detail)

everything else about blockchains 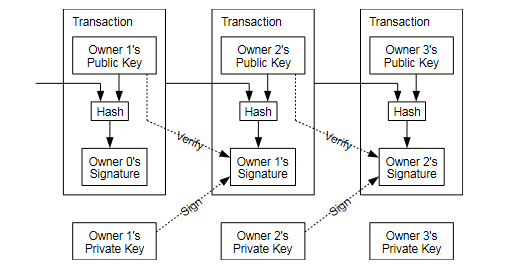 The root "crypto-" means hidden, not digital. In this case, it is in reference to the use of cryptography in maintaining trust in cryptocurrency.

Pretty cool, I want to try and make myself a PoS crypto, but not on repl.it.

Very nice in depth (without going to deep) tutorial

@sojs yeah, what i mean to do really.

Thanks! I am very interested, will read this in depth later and try to make my own! 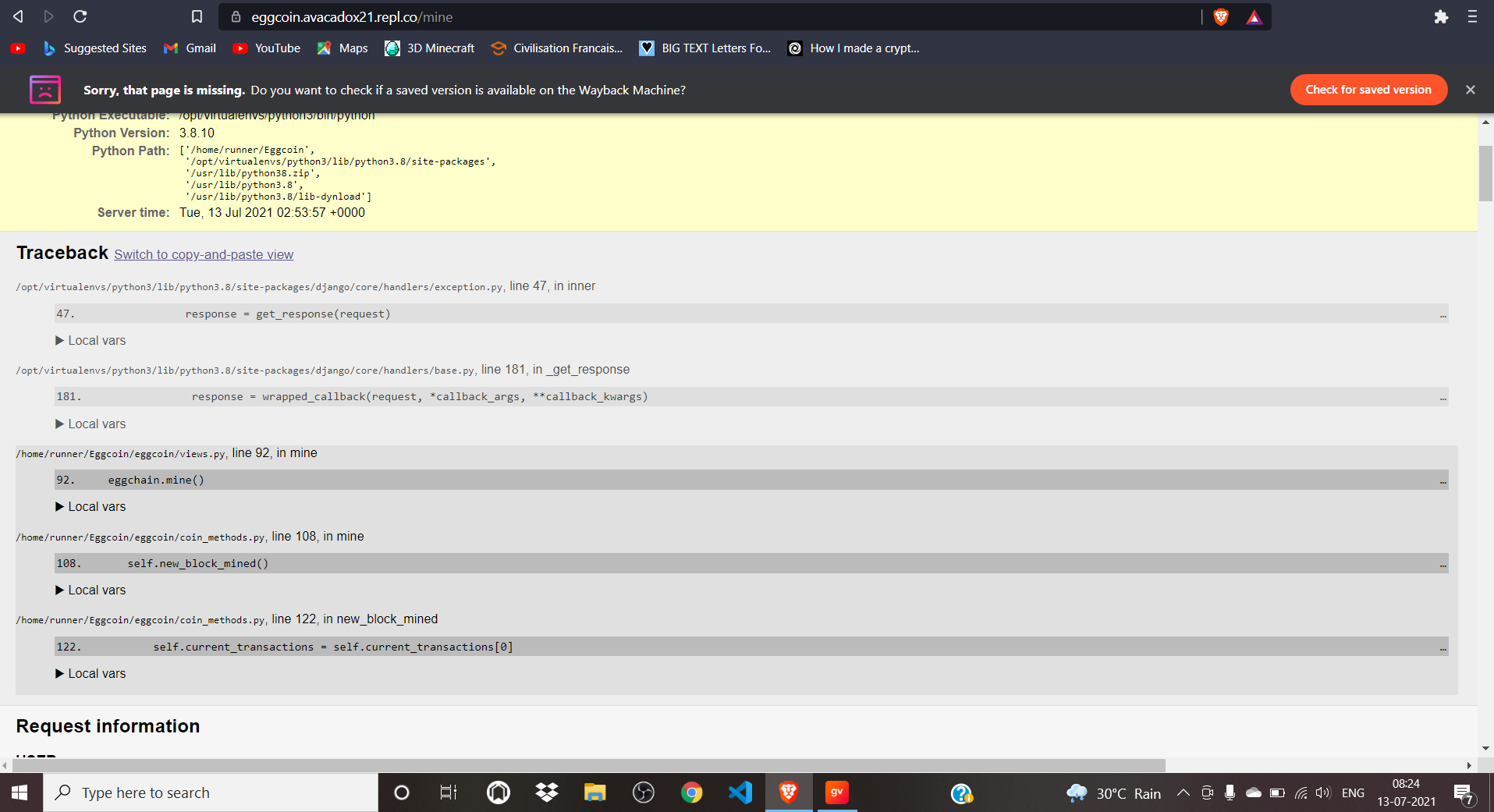 @QuantumCodes its just mining. I have discontinued working on it now. maybe i'll work on something similar in 2 months

How to you find peers without a central server?

@programmeruser that was actually a problem at the start, if there is only 1 server that doesnt know any other peers, how does it find them? To counter this, I made it impossible to delete one server (mine) from the peer list. So i guess you can say that there is one central server to find peers. After the first few peers were set up, I would frequently stop and start the main server (mine) and the network would still keep running. This is because the other peers would let the new peer know who they all are. Tldr -> there is a certain address that is never offline (or atleast promises not to be) and if you want a list of peers, that server is the first to request the list from. I dont know if this is all not very unclear. Also people usually fork my main server so they start off with that list of peers whom they can ask for all the other peers from. You cannot find peers without having a start point.

Do you really earn money from it? Cause if so I might quit my job.As I do think cryptocurrency is "Money of the future" and if makes money then I might get into cryptocurrency again. Since I went for btc and lost some money which is why I stopped.

@Pabloes1949 u cant earn money from this. Big oof. if u make a crypto maybe ppl cnpay u, but from eggcoin? no

can i make my own crypto with this

@i10 o lol forgot about that

Awesome! I want to try do something like this

Hello, Im just wandering if you want to help create Mint? IDK what else to put here aaaaaaaaaaaaaaaaaahhh heeeeelllllppp.

ooooh ik, i already created the encryption modules sooo yeah. Also. im creating a dashboard that will have a database on what each peer is in the network, but you must register it to your account by getting it's unique nodeID.

@StringentDev im sure mint will be amazing