If you haven't heard -- because you're new here or have been living under a bash repl -- we held an online hackathon with a "music" theme. We kept it open-ended and replers were encouraged to work on whatever they're interested in as long as it's related to the theme (even if only tangentially). 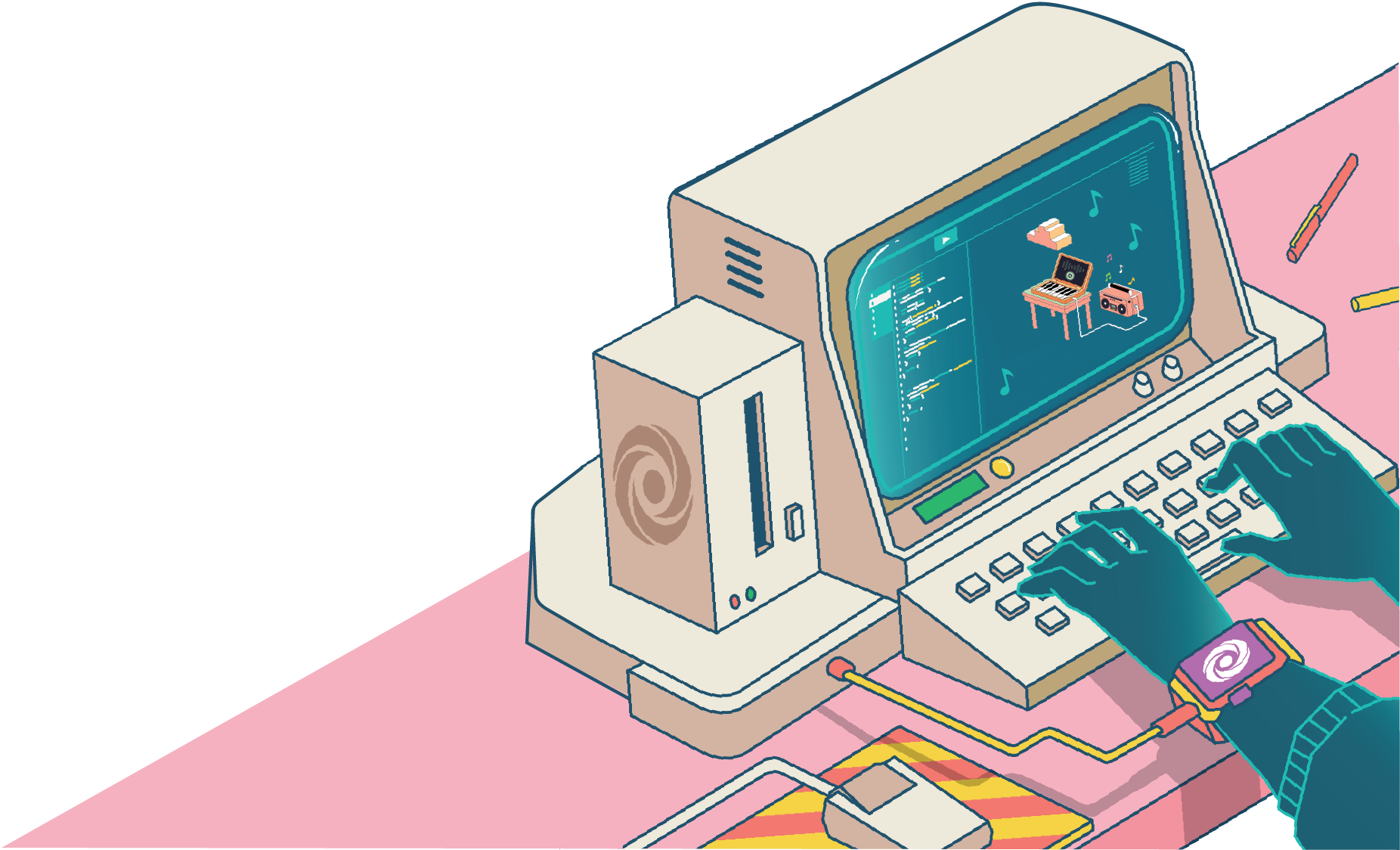 Well, we have some winners for you to meet. But before, you should meet our judge.

Tom Lehman (on the left in the pic) is the cofounder and CEO of Genius the super dope music lyrics site. So needless to say he knows a thing or two about music and websites. 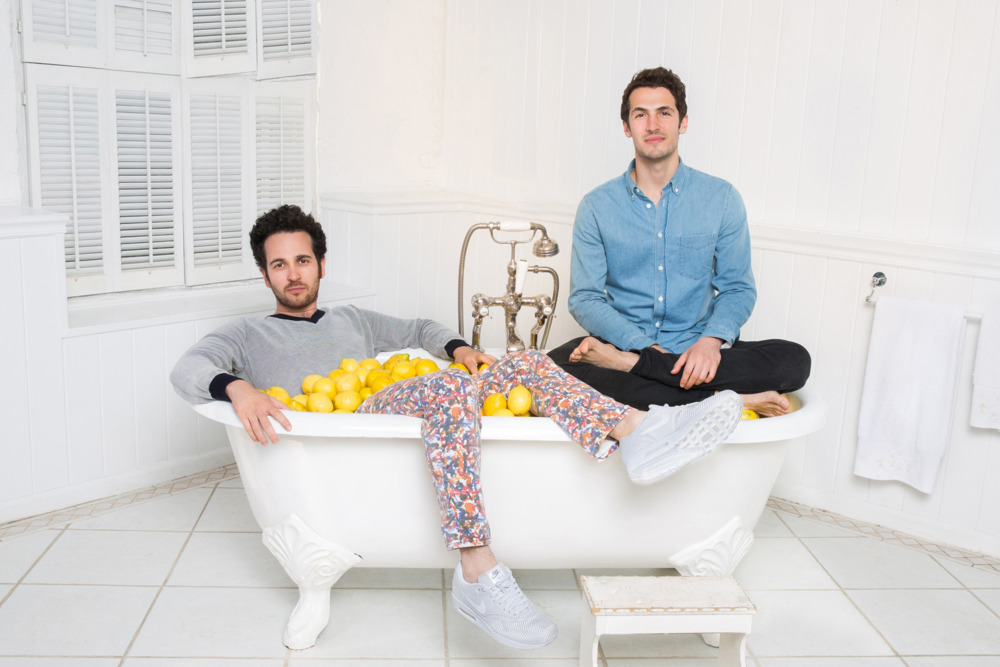 Now to the winners. This is the first installment of the series and, for maximum anticipation, we're starting with the third and making our way to the first.

@Anthony_Tonev took the third place with Music Box Editor. In the following interview he tells about how he got the idea and the tech behind it. 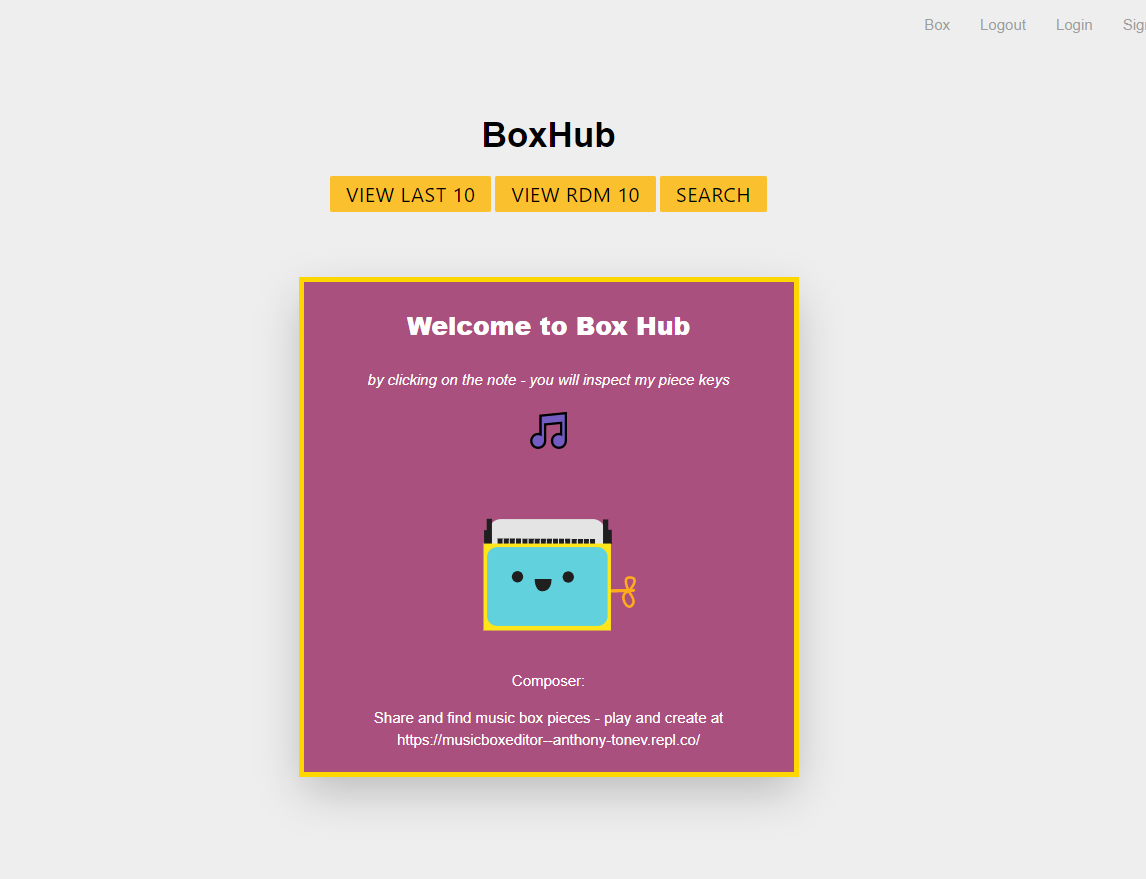 @amasad: Tell us a bit about yourself

@Anthony_Tonev: My name is Anthony and I’m a 2D animator from Bulgaria (East Europe). I animate stuff like these: https://dribbble.com/Motion_Drifter
And then recreate them with code https://theme-editor--anthony-tonev.repl.co/

I create my animations in a way that they can be live rendered and interactive on the web. Pretty often I have to develop my own tools and scripts. 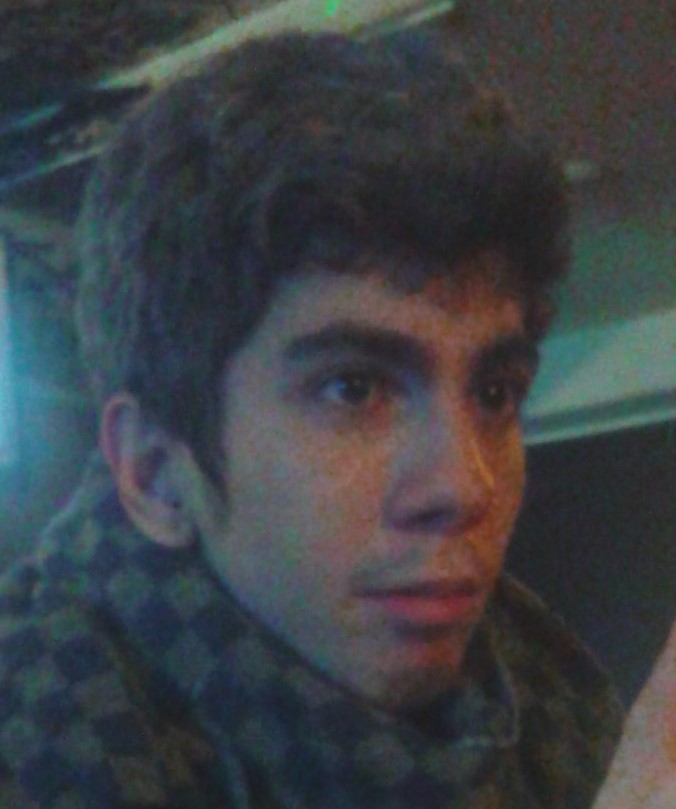 @amasad: _What's your reaction for winning? Did you expect that?

@Anthony_Tonev: Glad that I won something — there were many great submissions. I personally like “Musical Studio”.

@amasad: How did you get the idea for Music Box Editor?

@Anthony_Tonev: I had a music box since I was a little kid. It plays a lullaby melody which is not discovered by the world. I can’t seem to find it anywhere and there is no name for the piece or the author, nothing. It was inside of a plush elephant toy originally so the toy maker didn’t bother mentioning this information anywhere.

Here is what it plays:

I was visiting my hometown few days after the hackathon theme was announced. I thought “Perfect opportunity to share this melody with the world”. I’ve recorded it and had the idea of having an animated music box that plays it.

But the recording was horrible, so I had to create an editor and compose it somehow. I had to add more editing tools (copy notes, move notes, swap notes, mix notes, etc.) so a non musical acquainted person like can arrange something like that.

@amasad: What are you going to do with the prize?

@Anthony_Tonev: I will spend more freely on courses. I will learn a ton of stuff for that amount.

There you have it -- the awesome Anthony Tonev! For the next post we're going to interview the winner in the second place. Stay tuned. Or make some tunes!

This is also what I was looking for for music. They're more fun and engaging than ever at https://klingeltonkostenlos.de/iphone-klingelton-download/