Hello hello!
For my 300 cycle anniversary (i know, nothing to be proud about). This is the ultimate repl,it memes collection. If you have any suggestions, comments, tips, etc., please tell me!

And remember, upvoting is caring!
Thanks!

Thanks to all of you, I’m on the leaderboard, which to me is a great achievement! 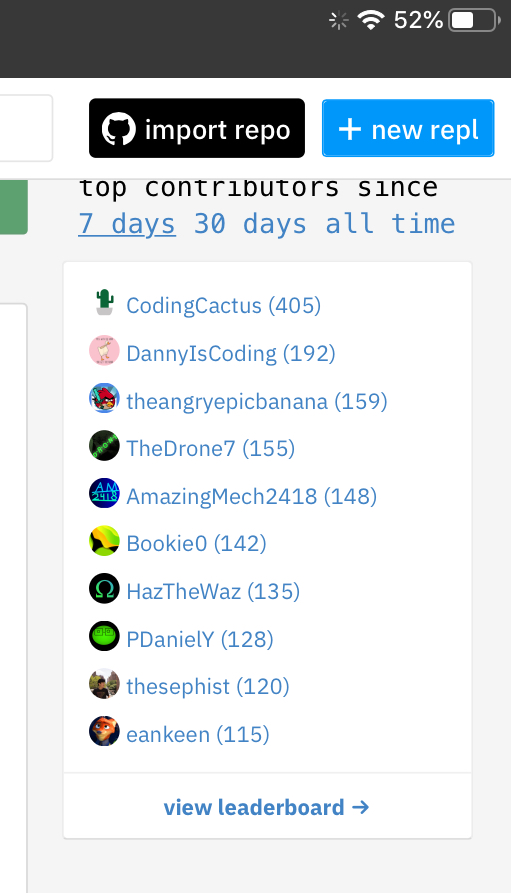 lol, I'm experiencing one of the points right now:

@Bookie0 stilllllll haven't selected it as the answer

What do you mean? I didn’t select your [email protected]

Oh I get it, the person still didn’t select your answer had the good one! @CodingCactus

Someone: This is amazing (referring not to this)
Me: But I like this (referring to this)

Haha lol Thank you so much for commenting! @DeBeast591

Thank you so much! @medcho

Thank you so much! @lchittori1

Um ok yeah I’ll put it! Thanks for the suggestion. I’ll tell you when the new version with your suggestion is ready! [email protected]

Okay i put it, its kinda at the end scroll [email protected]

Do you have discord? @TheForArkLD

@Bookie0 I don’t have but i have bot

@TheForArkLD hi, the links don’t work. :(
What are they for? It says I have to select a server

What server do I need to [email protected]

Also I can’t select it, the button isn’t letting me :(@TheForArkLD

@Bookie0 Idk,select you want invite it 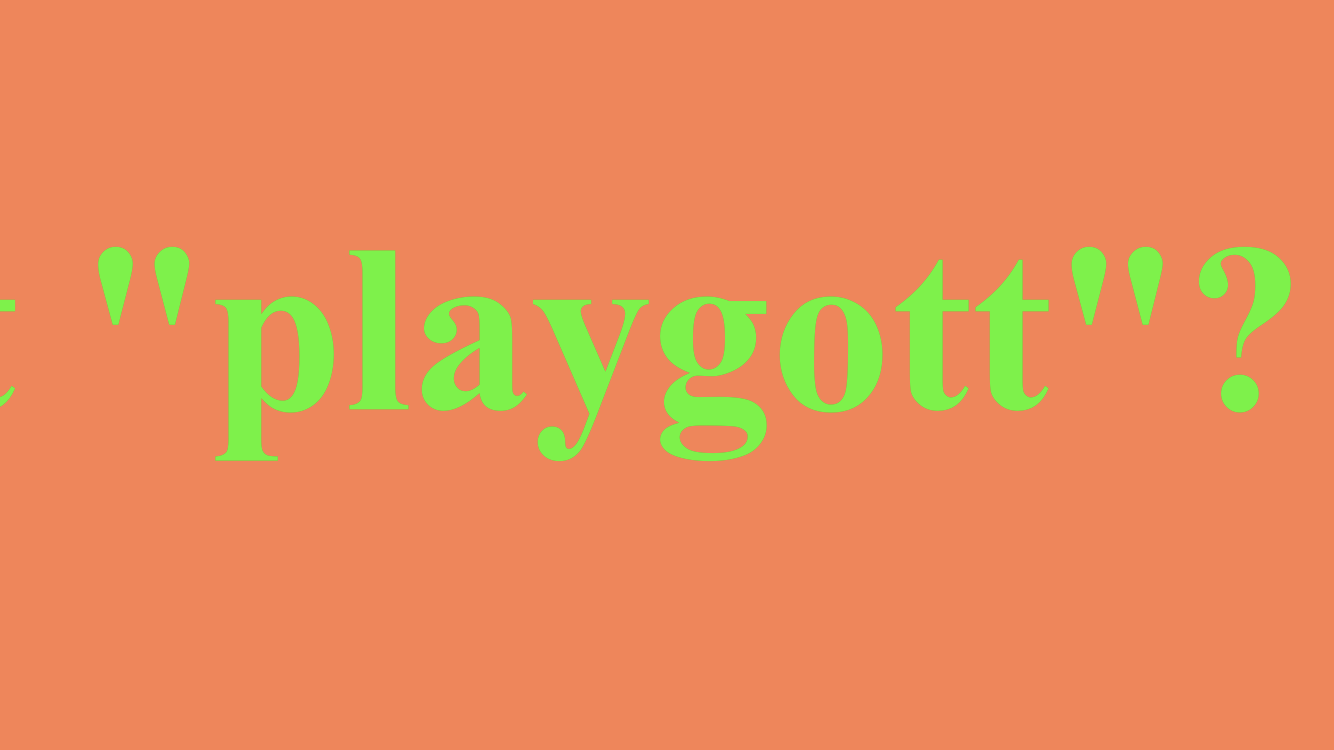 No it’s actually a meme. I don’t really understand it myself someone gave it to me! @TheForArkLD 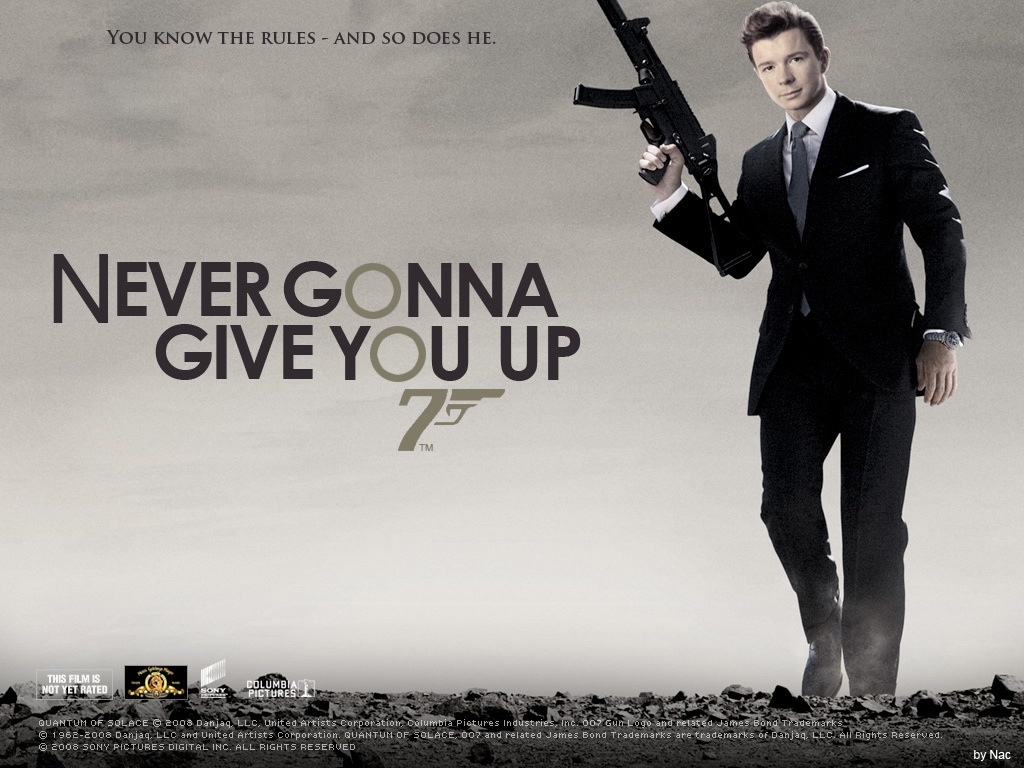 Uhhh 🤔 what is that for? @DannyIsCoding

These are the best memes. Programer memes! I'll star this website on my google page :)

Thank you so much! What google page? Do u mind showing it to me I’m interested! :)@DannyIsCoding

Oh ok I understand! Thanks for explaining, you’re describing is [email protected]

@Bookie0 Here's a nice poem to put on your meme page if you want:

Errors are red.
My screen is blue.
Someone please help me.
I've deleted Sys32

Wow cool I like the poem! I’ll mention you as well! I’m going to put it @DannyIsCoding

Ok i put your epic poem and a [email protected] 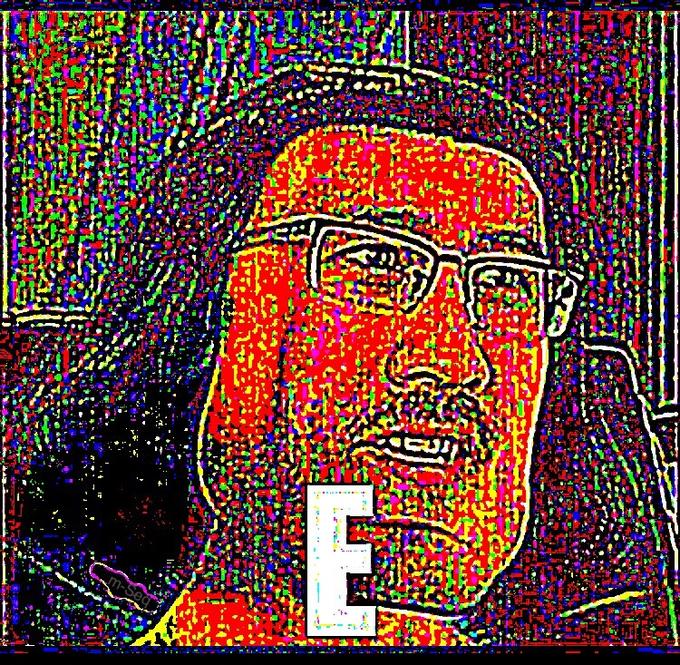 Oh wow thank you so much! I’m gonna probably publish a repl soon, in the next few days maybe thank you [email protected]

Does it deserve an upvote? @NarwhalFanatic

@Bookie0 deffinitely, and thank you for the laughs! You to @SixBeeps! The comments were great!

Thank you so much! 🙏 @NarwhalFanatic
I’m glad you laughed!

Thank you so much!did you see i mentioned you, thank you for the [email protected] 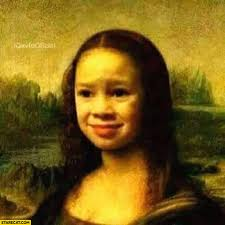 Not to Long make it longer please make it even more longer :)

How did I just find this xD

When I realize you were once at 300 cycles

@Bookie0 , i can't believe that was only 6 months ago tho

Here's a bonus meme text (spoof of this):

Wait Really? @Codemonkey51 I can’t see if you are sarcastic or not

Yes :( it blocked it won't say it's kinda broken and just makes the contents of blocked page to this: <head></head><body>reset</body>

Oh I’m really sorry. Do you know a way I could make you be able to see this page of [email protected]

I used a different device it's really cool 😎 @Bookie0

I will upvote if you put the meme of the gods:

This is the link

I put it it’s at the end scroll down now please upvote! :)@ChezCoder

:) yay I saw you upvoted! @ChezCoder

Thank you! Also, if I get to 400 cycles, I might publish a python repl [email protected]

But does it deserve an upvote...? @IndyCarter

Thank you so much!! 😊 @IndyCarter
Have a great day!

@Bookie0 Congrats on 300 cycles! Your cycle count is zooming XD

@Bookie0 one more, this was specially made for your list! keep this meme at the bottom of the list: 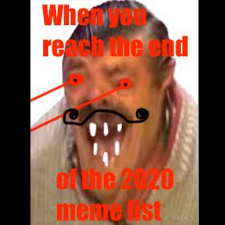 Umm ok I’ll add it tomorrow when I have time! Thanks for the suggestion! @ChezCoder

Hello, i put this at the very end scroll [email protected]