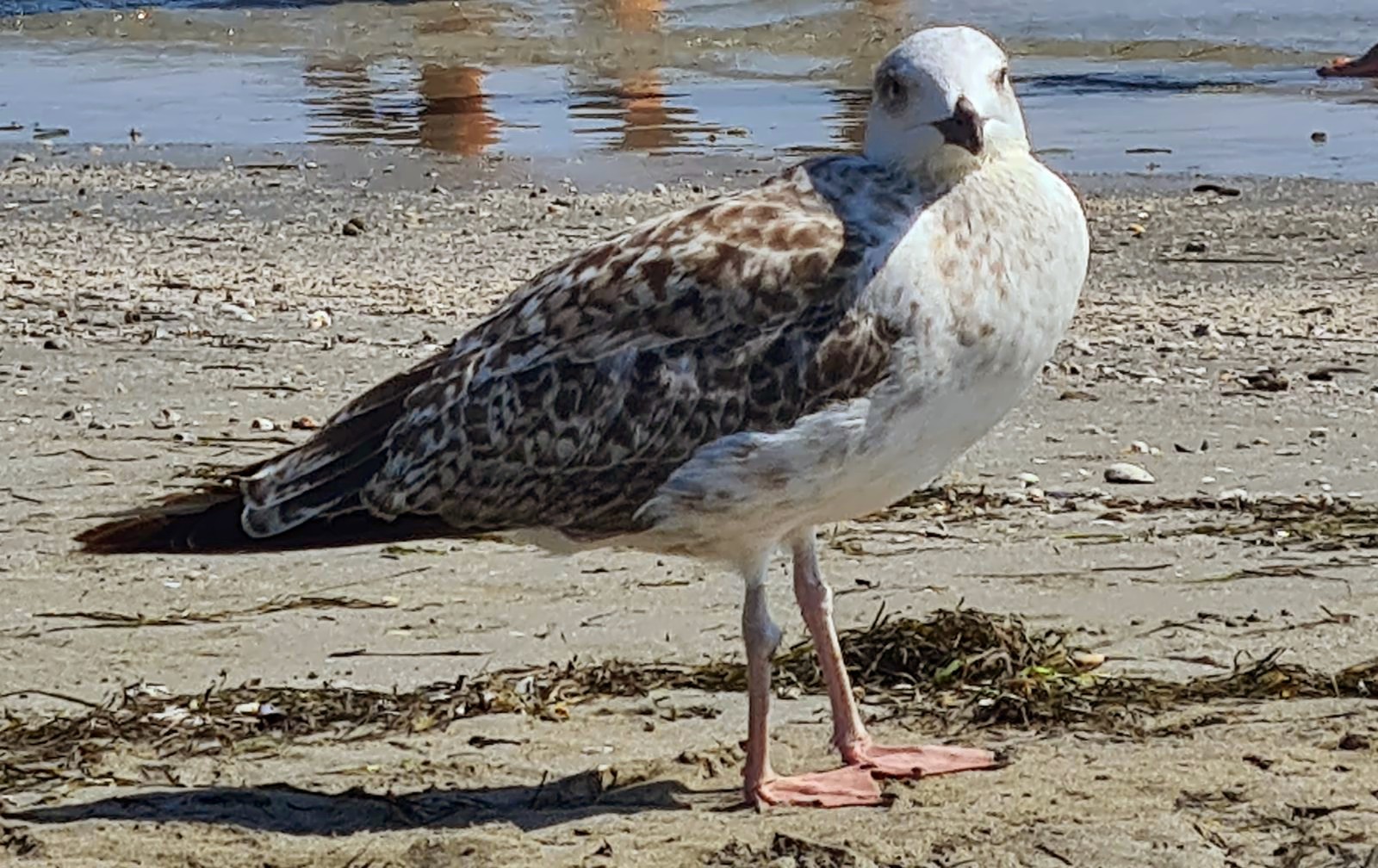 Gull is a new and interesting dynamic language that takes inspiration from Prolog to allow its core building blocks to have multiple states at the same time.

To make things easier for you, we have provided both an interactive and a Markdown tutorial that should make you familiar with the Gull language. You can access the former by simply running the provided REPL and following the instructions. The latter can be found at TUTORIAL.md.

You can also read about our motivations and future plans at BACKGROUND.md.

While our language might not be as fully-featured or useful as some other languages presented here (small team, limited time), I'd like to tell myself that we really followed the spirit of this competition in creating something new, interesting and getting out of our comfort zone.

I hope some of you will enjoy what we have created, and we'll be able to get some valuable feedback from the judges and members of the Repl.it community.

Thank you for trying out the Gull language!