This is my replica of Roblox's "welds" system. This groups static objects together, e.g buildings, but when hit above a set speed, the building will break.

I modified Physijs to work with the WASM version of Ammo, which has improved performance by.. a lot. It's now possible to simulate a few hundred blocks now without any lag. I would update the car physics game with this, but there are a few underlying problems with Physijs itself and Ammo (I spent a few hours getting collisions to work correctly), which means more bug fixing :/

Objects are first added to a parent object. This makes them a compound shape. Explosions are calculated by their position and force. The overall group has a set "strength", and this is reduced by repeated explosions, amplifying the damage done. The velocity of an object is reduced by the distance it is from the explosion, and increased by the explosion force. Objects farther away from the bomb move slower, and vice versa. Because objects cannot move independently from their parent, the ones nearest to the explosion are and made dynamic. Simply removing the object from the parent and adding it to the scene doesn't work, so I clone the object (probably a bad idea) instead.

This Repl uses experimental technology that may not yet be supported across all platforms and browsers. For the best experience, use the following:

What may be the issue:

I have found....the unbreakable thingy:

Behold in all it's grandeur: 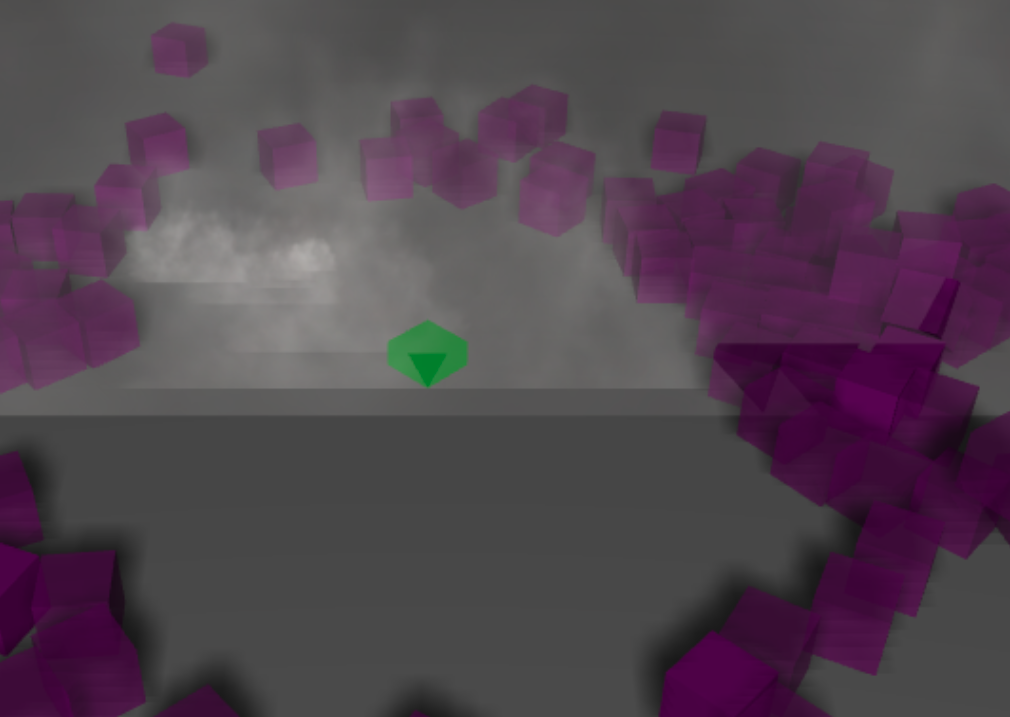 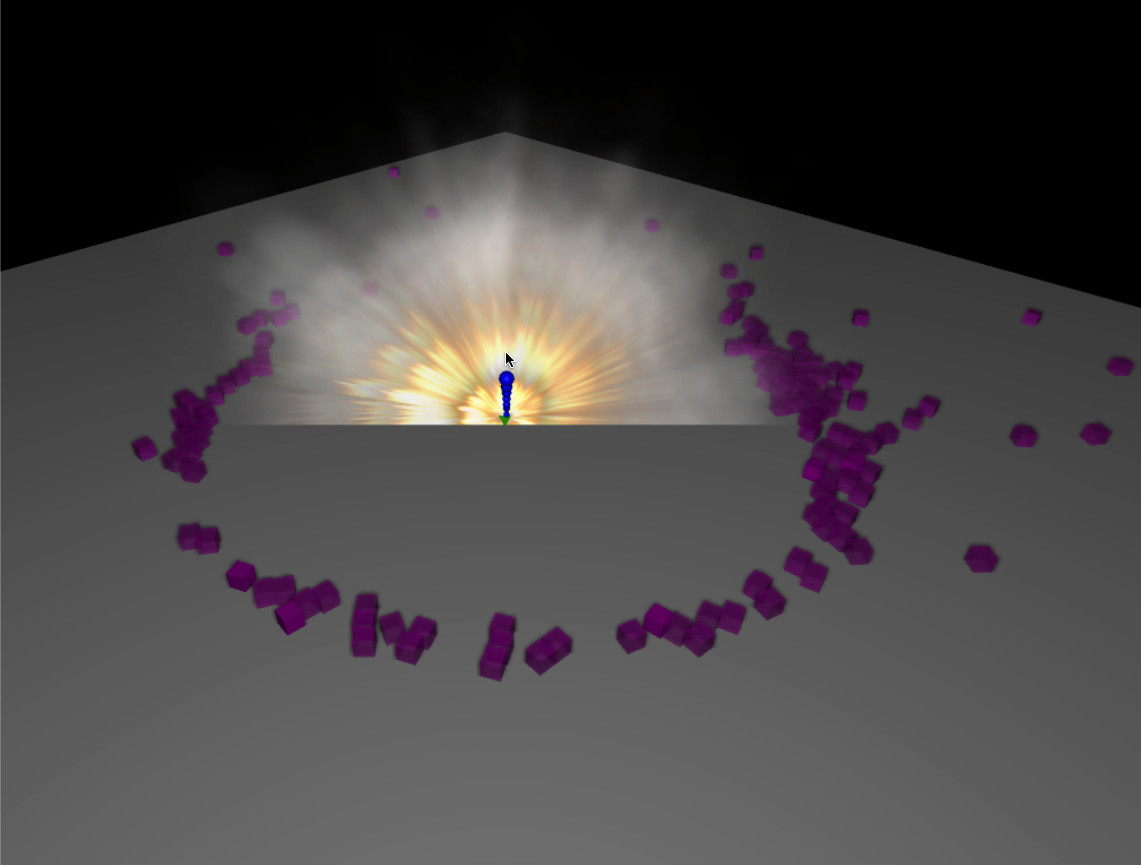 So many explosions I've made the other orchid blocks go away! 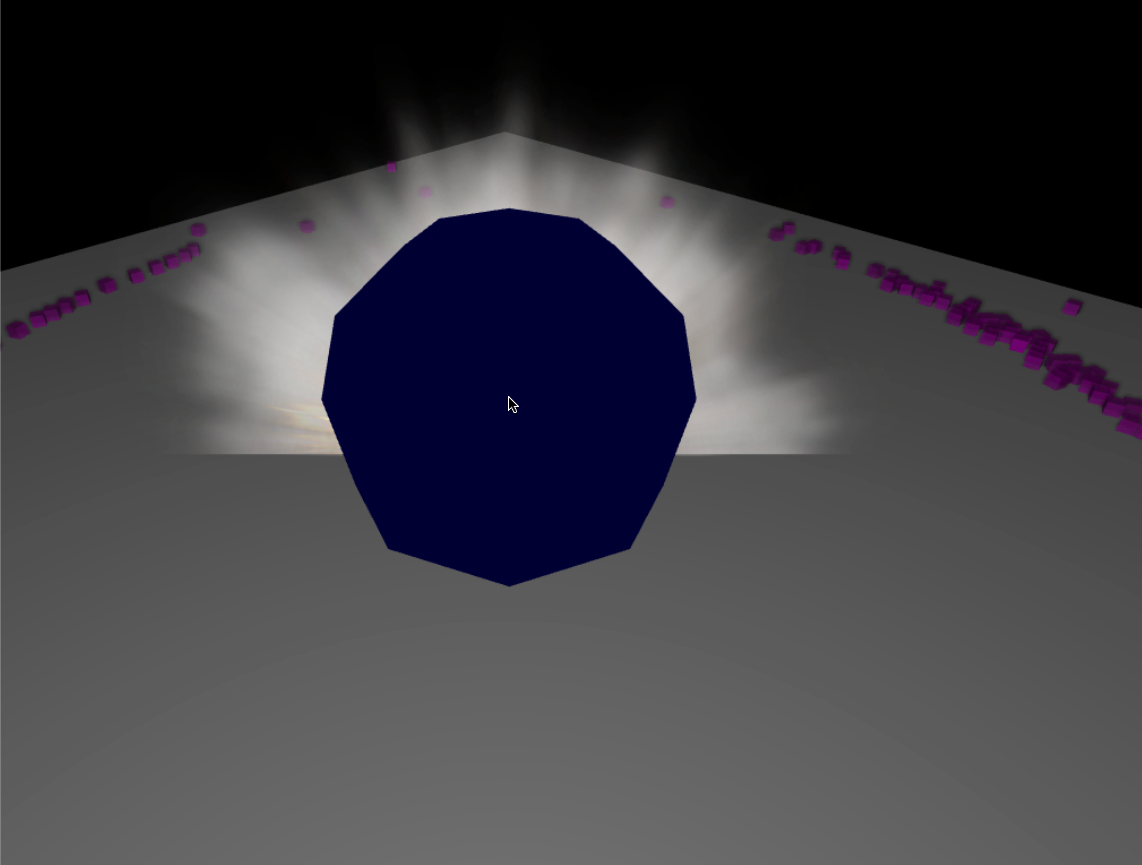 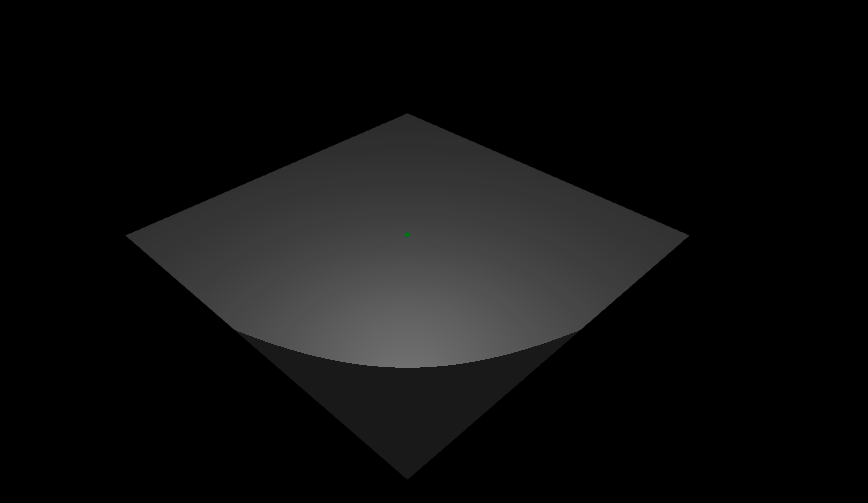 @Bookie0 I see you use ChromeOS. It seems everyone on replit does.

@mollthecoder i uh don't. I use macOS what makes you say that?

@Bookie0 My mistake. I said that cause the cursor was the same as Chrome OS's cursor. It seems they have the same cursor.

@mollthecoder I'm on Ubuntu 20.04 and I also have the same cursor

Let's honor the people who play this without a mouse.

@LaneMartin This is how the Germans bombed London:

@LaneMartin I played this without a mouse.

I like how you can launch bombs from the top, change the angle, and view it like a 3D bombing simulation

This is really cool, with nice physics, the only citicism about it I have is the update ing of physics, it looks like a bomb only updates blocks around it and dosn't account for physisics that was not in the radious of the blocks

@LaneMartin Trust me, he's not the real one

Assuming it is "Physics" with a "C", How in the "PHYSICS WORLD" does this make sense?: 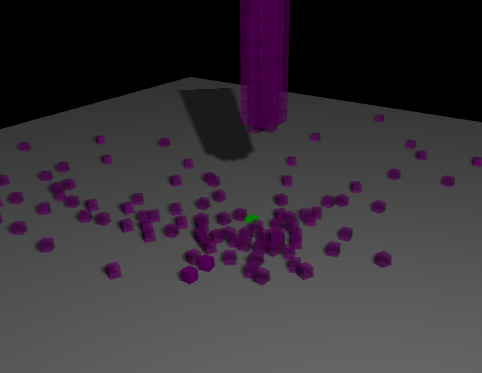 Oh or probably it is just the subject of "Physijs" not "Physics". 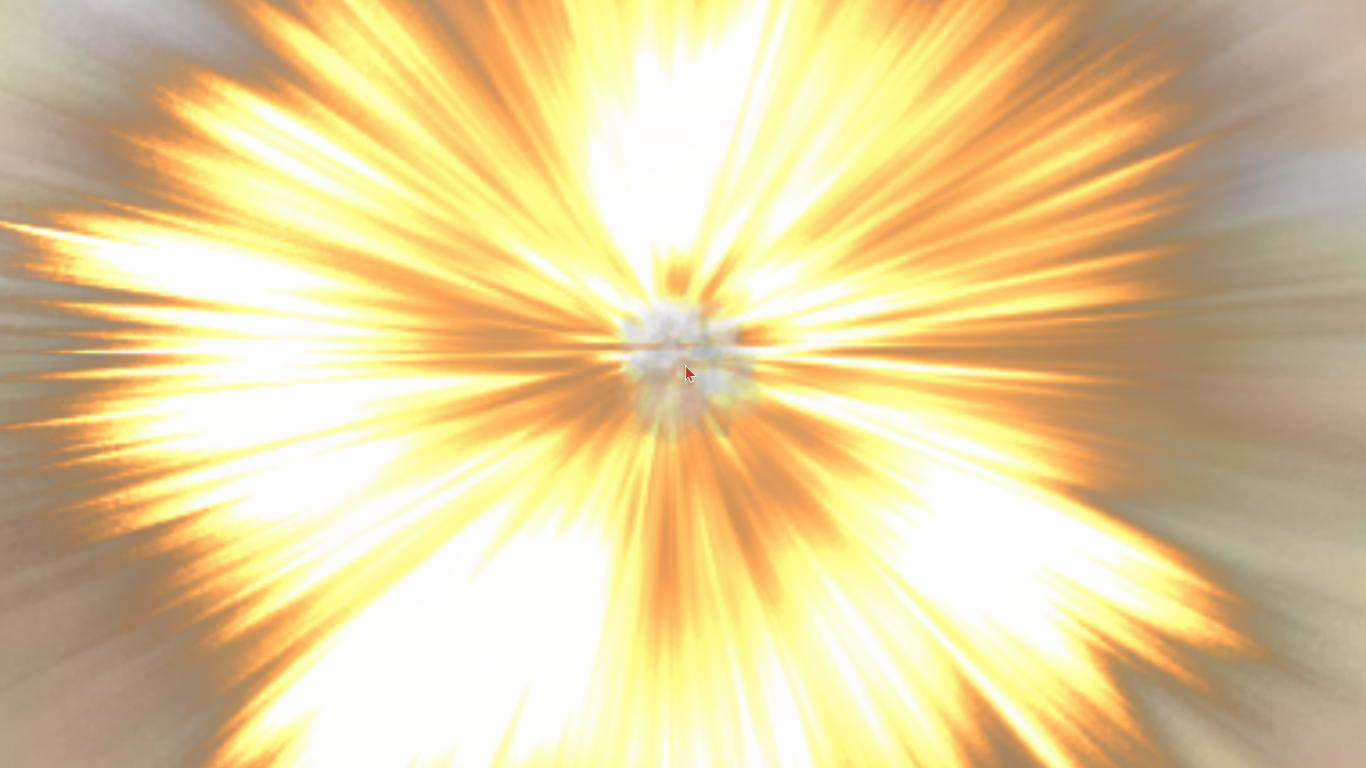 Which library was this built with?

this is basically roblox 2007

the ball is from crossroads roblox lol.

*throws a literal bomb at the tower*
*blocks explode*
*top of the tower doesn't fall down*
Ah yes, physics.

@FlaminHotValdez This is normal Roblox behavior

solid proof that green is better than purple. Time to spraypaint my room

COME ON @tussiez ONLY 4 MORE TO GO: 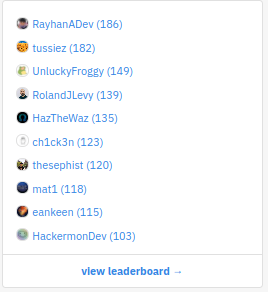 @LaneMartin boi...why do you care about cycles? they are useless internet points. Also that is weekly...In the long run, RayhanADev is more than 500 cycles ahead of tussiez anyway

Neither the window in this repl or another tab will load... How long should I wait?

@tussiez even if I press run it doesn't work bruh

@alpha2442 Are you using a personal not school, desktop computer and Chrome? A lot of my Repls use experimental technology

This needs a lot more upvotes 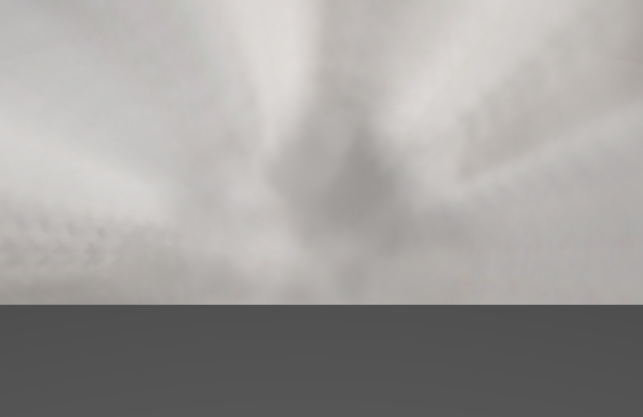 What are you doing here you should be in mojang

You should add an option where you can have more than 1 tower but the maximum in 10 so it feels like bombing an entire city and not just a puny building.

the second slider's snap is 1, not .5, which makes the bomb explosion numbers funni 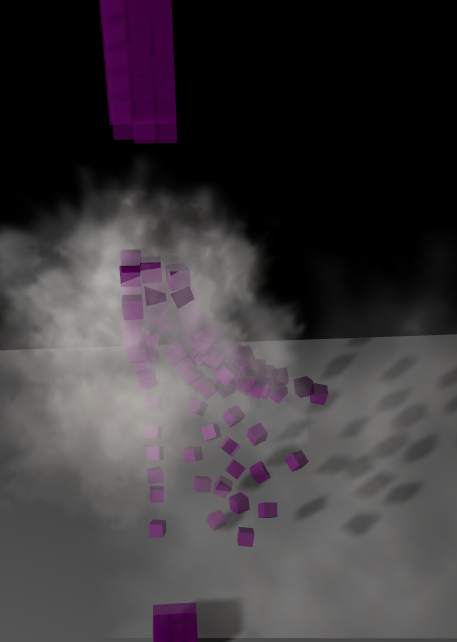 Physics at its finest...

@tussiez Now that u told me that, this makes so much sense.

OMG THIS IS SO GOOD

@tussiez This is much better than your car physics thing

@tussiez you should make a site called

@noway15 hmm yes
I got sortagames.tk but just started writing the homepage

I sent an orchid block flying from one side to another, and then it fell off, along with 3 more...