This is a 3d voxel sandbox game I made a few months ago.

There are two modes : singleplayer and multiplayer.

If you want a greater render distance, you can open the console and run renderDistance = 80 (or whatever distance in blocks)

For multiplayer there are two servers:

Note: the game's quite laggy on Chrome, a little less on Firefox. For maximum performance, run it in Electron (a bit more complicated, but with that you can get 60fps).

The game is way better if you run it in a new tab. 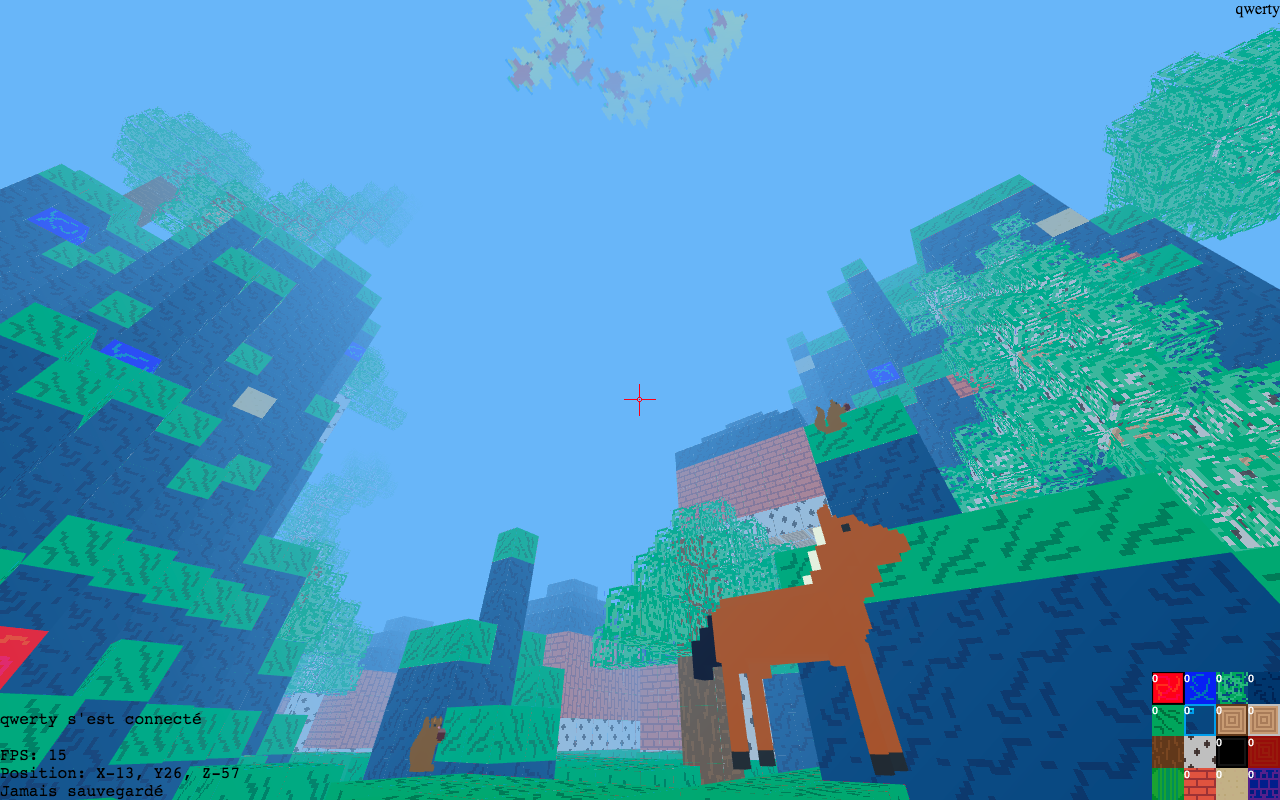 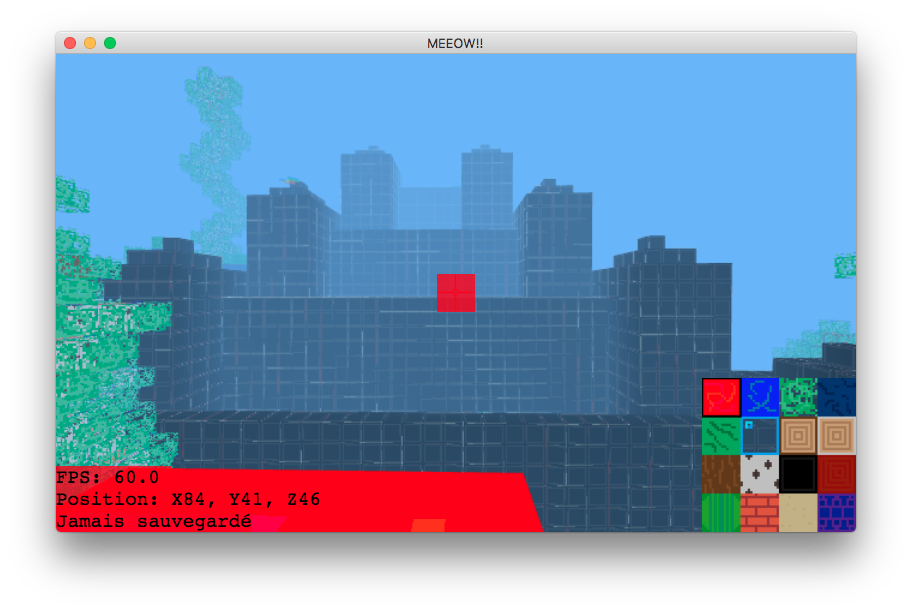 Note: I did not build that castle, it's a script I made which builds castles. 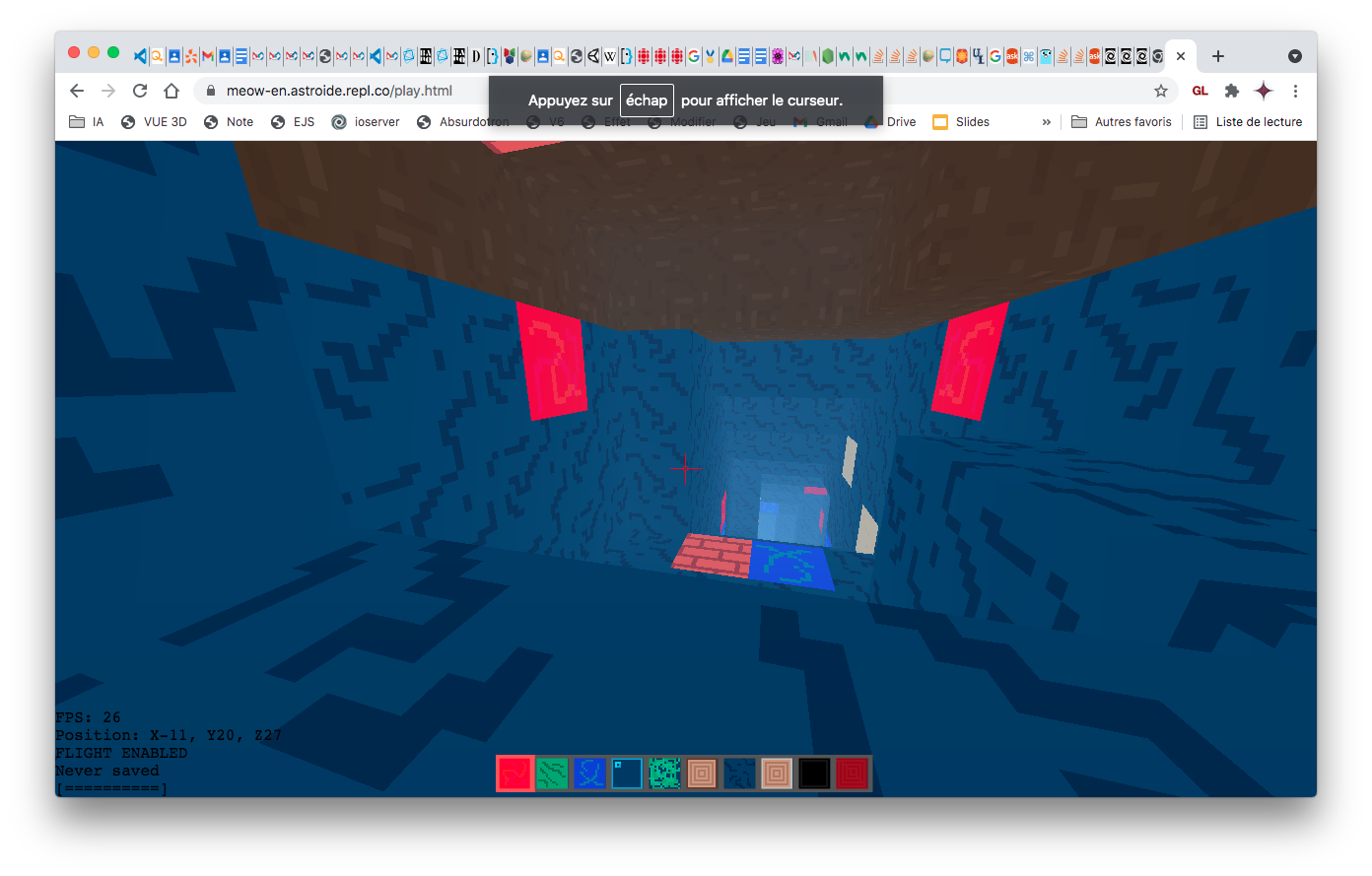 this is so underrated 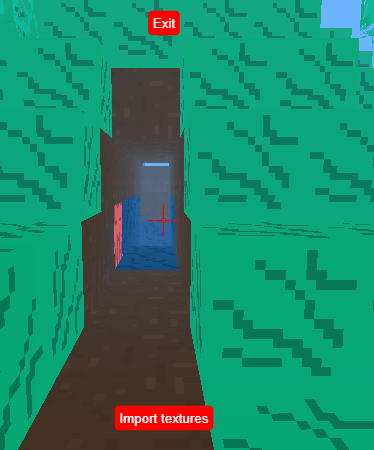 underground path from one tree to another :D

@ASTROIDE so are there bots that play? because I dont click multiplayer but I see random people

and how to switch blocks?

@SomeBoyPlayz They aren't exactly bots, they're simply people who wander around their village. And they're in singleplayer (look for brick houses to find them). In multiplayer, there are only real people (bots would make the server laggy). Press C to switch blocks.

OMG this is the best! I like this game ngl