So, guys, ummm...O h y e a h I remember what I wanted to talk about. It was ummmm OH nostalgia. So, I joined replit 4 months ago (ya yoit i don't know the exact date) and exactly one month after @RayhanADev (sry for ping).

This post will have a lot of pings for inactive people

So, I was cleaning up my outlook folders (yes, I use outlook and yes, I have a LOT of e-mails) and deleting everything, even things I didn't know if they were important, when I came upon the folder for repl.it notifications. I was going to delete everything there too as I thought I could just use the notifications on repl.it to see old ones when I scrolled down and found the oldest ones.

I realized that you could find notifs easier in outlook, so I decided not to delete anything, HOOORAAY!!

Sorry, that was a sidetrack, anyway I meant to say I checked out the first notif ever, and it was from @pepelaugh when he had 19 notifs. The post was an old post, and it is now deleted for a reason i don't know. We both talked for two comments before I created a post on asking if we have to input our school in the school box and what were the numbers next to everyone's name (cycles). Me and @techde had a long convo in that post with him explaining everything and then me and him saying stuff we shouldn't have said (I deleted everything HA!) and all o tat.

Now, continuation, me and @fuzzyastrocat had a talk on his AMAZING POST and one of the FIRST GAMES i have seen on repl talk: Askew! This game, I might say, is my favorite game ever on repl talk so far. fuzzyastrocat even made more updates on a new post but sadly he stopped working on it after that. I don't know what happened to him, but I hope he comes back to repl talk after this post or in a few days/weeks. He was really a treat having in our community! 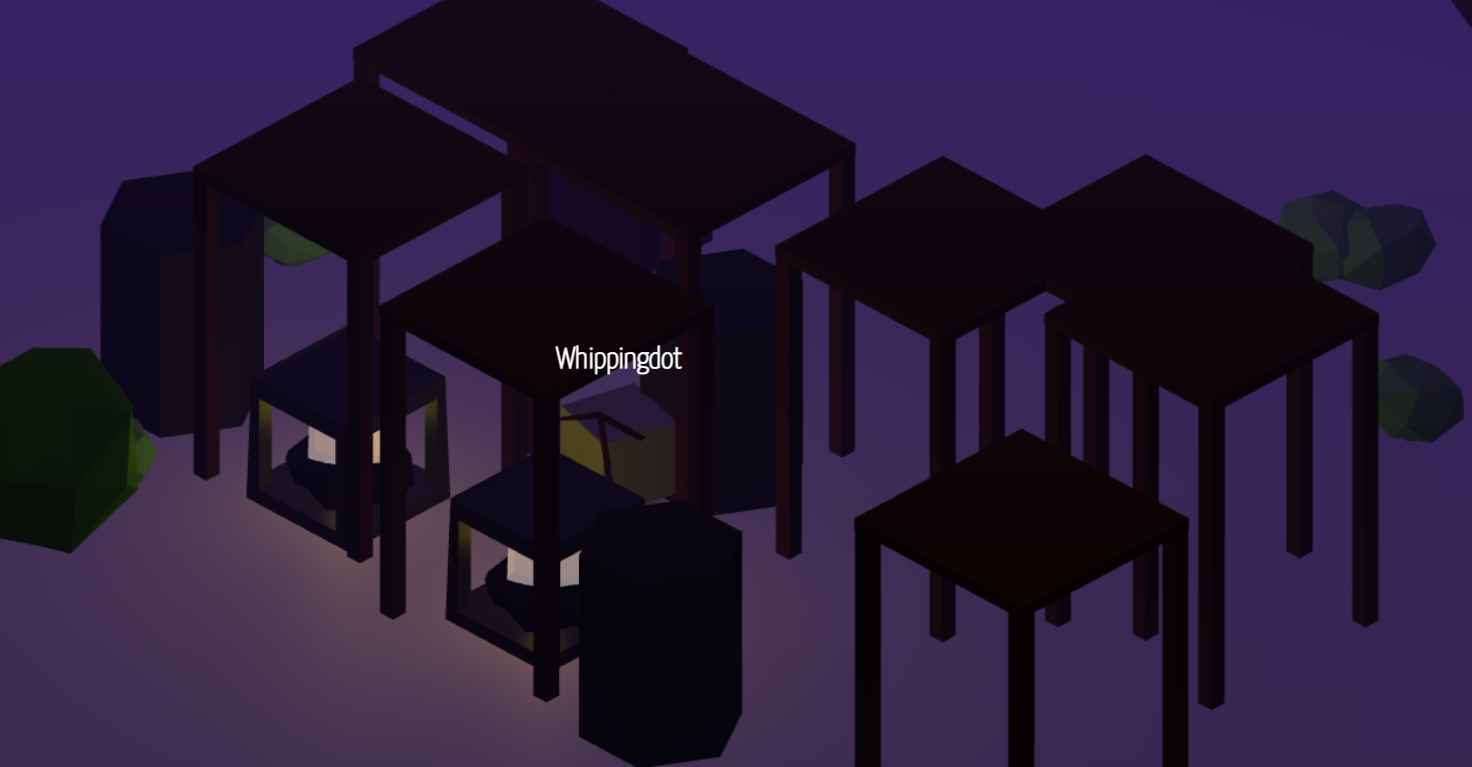 I think i have been talking a LOT too much about me and so here is the discussion part. i was thinking in the comments if you can maybe you guys can talk about your first comment/post/game you have seen. I want to hear about YOU guys and so i made this post. Also I want to say upvote if you like the idea of the post but I will get 3 million tons of hate then so do whatever you want!

Please mods don't take this post down even though this is not really a share from me but a share from EVERYONE ELSE! Maybe move this post to a different section (though I don't think any other section will work) but just don't take it down if you can. Thanks!

BOI BOI NOW SEE YOU IN THE COMMENTS

For a few years, I have been surveying quite a few posts. That was until I posted my first post on this thing.

lul if it is too old than you can't really see ur notifs unless you wanna spend an hour looking for them 🤣 I feel sorry for you. Well when did you first post BTW? @X24