Hmmmmm, what are C and D for the earth shape question?

What are my comments lol I expected the comments to look something like this " This game is trash bruh". 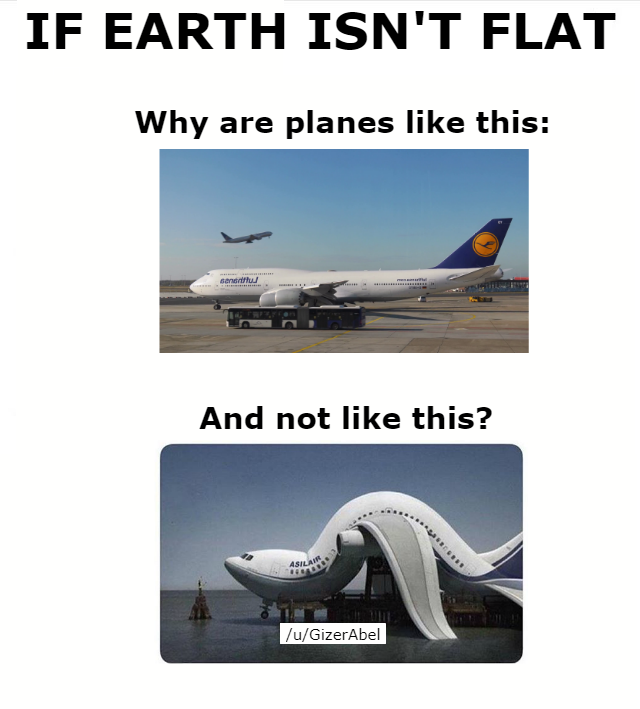 I can't believe people actually think the earth is round. Think about it, if the earth were round, even if gravity was strong enough to hold people on at the bottom of the world, the weight of the water far outweighs the pull of gravity and all the sea's would slope towards the south pole, making the entire southern half of the world ocean.
I just flew in a plane to California last week, we were at thirty thousand feet, the earth was not round, it was flat. @JWZ6 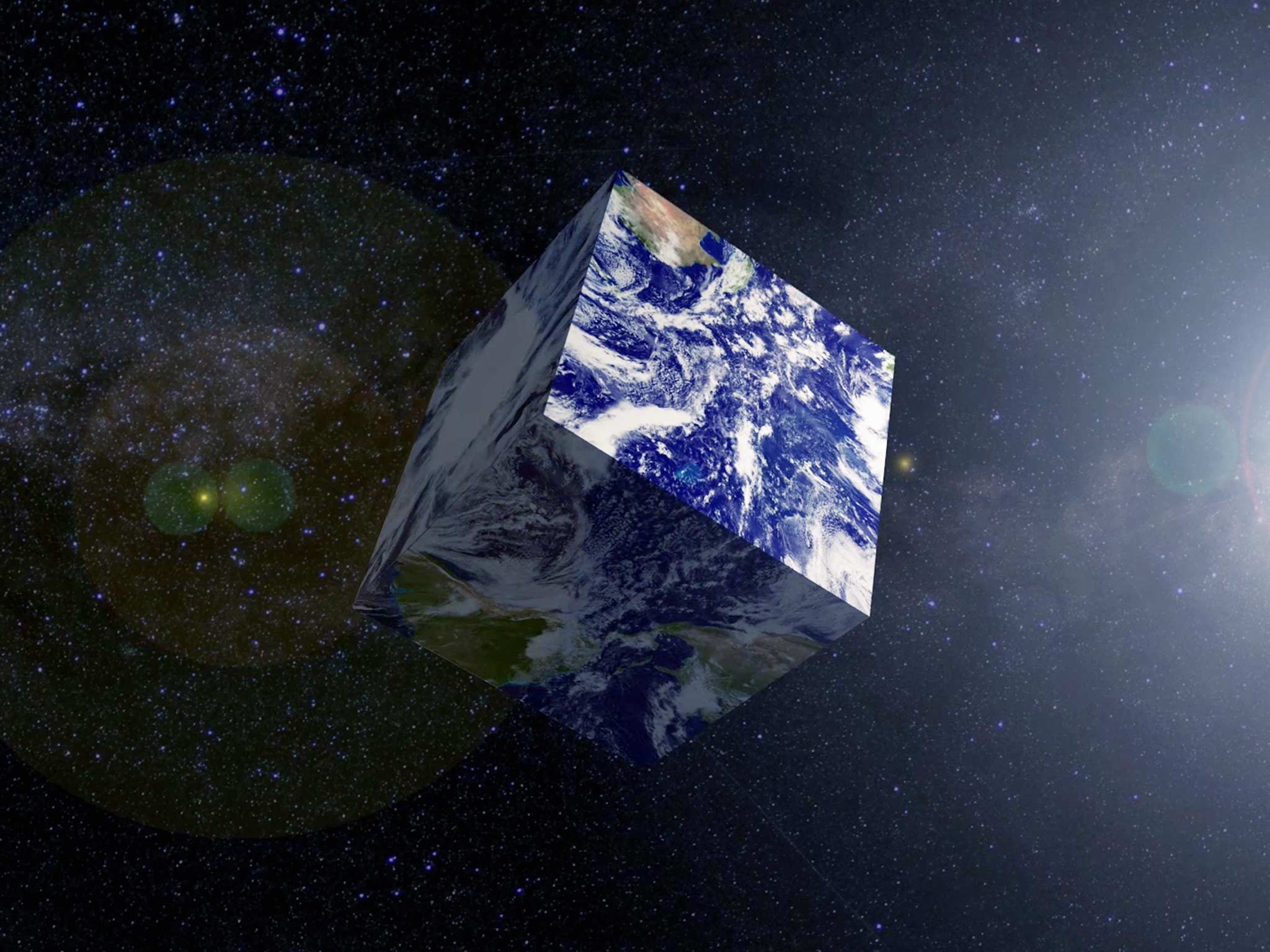 @InvisibleOne So thats why NASA faked the moon photos

@InvisibleOne no the earth is shaped as a giant duck whose name is iuafdshdgaiugfa but humans can't say that so they nicknamed the duck Earth.

No, you are wrong. The earth is shaped like a Rhombotrunicatediscododechedron (google it) and we are all inside of a matrix, our entire reality is virtual and we are actually all ducks and the reason we think ducks are so cool is because we are actually them so even though our programming tells us that we are human we still have a small part of ourselves remaining as ducks which is why anybody who hates ducks aren't real they are dead people being kept alive by the matrix to continue fooling those of us that are alive. @AmoghTheCool

@InvisibleOne no the earth is a tribute to iuafdshdgaiugfa. We are all ducks who volunteered for a top secret expreriment in the DAVR (the Ducks' Association for Virtual Reality) but the virtual reality was so realistic that they made us think we are humans. Also @InvisibleOne ducks don't have programming .

@AmoghTheCool is semi right. The edge of the earth is a screen that displays the next side of the earth, when we reach that screen we teleport to the next piece of "chunk" of the earth. @SilvermoonCat

@InvisibleOne the reason the Earth appears round in pictures from outer space is bc there is a forcefield that refracts light to create the illusion that it is round (similar to Halo's Active Camoflaug).