We're bringing back competitions, and this one is all about Multiplayer Games!

Previously we shared Hop Fighter by @kaldisberzins as a shining example. He kindly created an example of how to create a similar game using Node.js and websockets. Feel free to check out and fork his sample game here. Your game can be in any language!

Submit by posting your repl link to this board: https://repl.it/talk/challenge

Additionally, winners will be featured in our newsletter!

Does it count as "asking for votes outside my submission" if I post links to the game somewhere else?

What is the team favorite?

@LiamChurchill Yup that's pretty much it. If someone took all three weeks to make a super awesome game that didn't win the most votes, it should be recognized too. :)

It's been pretty much a week since the challenge has ended and nobody has gotten their prizes yet.

You should be expecting an email today :)

oo okay time to learn how to make a multiplayer game in python! this is gonna be fun :) thanks for doing this!

@AmeliaBlackwell Try a text-based adventure game that uses if statements as different paths. Then try making a simplified version of an existing game like the Oregon trail. 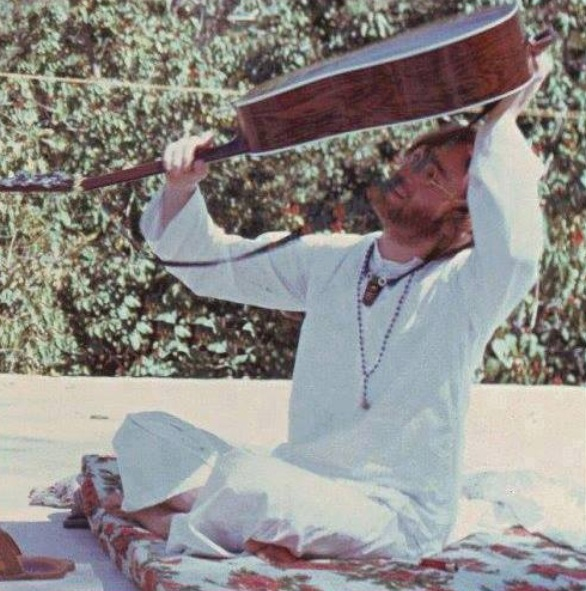 What are the qualities of a game that are most important to the repl team eg: originality, ease of game play, difficulty of code.

@JakobNacanaynay All of those! We ran a Code Jam on our discord for Single Player games and this was the clear winner: original, easy to learn and play, and somewhat complex code: https://codejam2--theangryepicbanana.repl.co

To what extent of copying code is considered plagiarism? For example, being entirely new to JS, I am following along with a tutorial to set up the complete basics like setting up a Canvas as the game screen and I'm using a few snippets from StackOverflow that can't really be "paraphrased" due to it being so simple. However the core concepts in the game are all written my me as well as the design. Do either of these scenarios disqualify my game?

@AlexAquila Both of those are fine, but you should provide credit where it's due. Grabbing snippets from SO is totally fine.

Does no plagiarism mean it has to be an original game or does it mean original code. I don't want to seem mean to the people making games from existing games, but I was just wondering.

Does local multiplayer count or does it have to be online?

Gawd! This challenge is forcing me to learn how to make a multiplayer game with python! Gonna be an experience to remember! (Hopefully in a good way) The prize Though! My Mom would like die with amazement if i got an amazon gift card!

@AnouS It's all about the learning experience ;)

@2IsAPrimeNumber Actually, if you do the math, the object is moving square root of 2 times as fast (use the Pythagorean Theorem).

"Your game can be in any language!"
Are we allowed to post a game made with Pygame which doesn't run in Replit?

@Voxel_Games It has to be made on Repl.it, sorry :(

Quick note, you misspelled multiplayer on the posts page, and the 404 on this page?

Would using feedback from play testers be considered 'not your own work'?

@IbraheemRodrigues Absolutely not - we encourage you to get people to playtest your game and incorporate their feedback. :)

@timmy_i_chen Thought not, but wanted to be absolutely sure. Thanks!

I have a game, but the instructions above tell me to submit my "repl link" to it. I do not even know what a "repl link" is. All I have is a link to my game on Google Drive.

@AlfredHorg The game must be made on Repl.it - you can make a new repl here: https://repl.it/languages

I have one more question, is it okay if I use gifs from online into my game?

@PuspitaDasroy Mmmmmm I think as long as you have the rights to (e.g. you own it, or its license permits you to do so), then yes.

@timmy_i_chen I believe this counts as "non-commercial use" as well :)

hey learned how to make a game from the coder school and made it my own a bit. Would I still be kicked from the contest???

Awesome! Question - does the game have to be online, or can it be local multiplayer?

Thanks @kaldisberzins for getting people into Node.js

Rules are in place awesome, no more misconceptions!