In this new version of Askew, you can build new structures, use new tools, craft new items and much more! 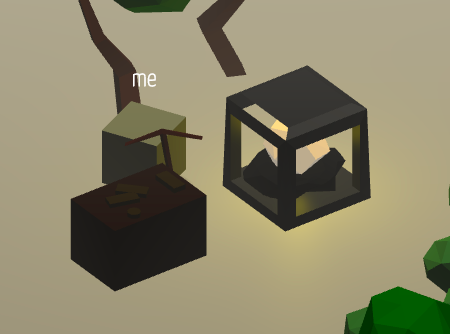 Here are the main new additions to the game: 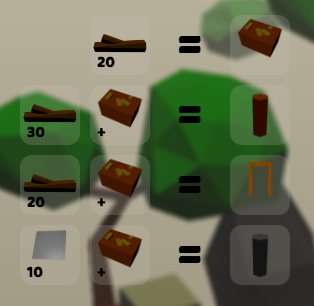 Enjoy! If you find any bugs please report them!

KNOWN BUG: If you craft too many types of items your inventory overflows. I'm working on a way of fixing this (dropping items).

IMPORTANT: Open the game in a new tab! If you don't, you'll end up spawning in the middle of nowhere, because I've implemented a security system to only allow players from the site itself.

6 months ago
You are viewing a single comment. View All
DynamicSquid (4629)

Fuzzy I just thought of a new language idea. What if a language was low-level like C, but also had a lot of support for metaprogramming?

Would that be a good idea?

Now, yes, that would be cool. The reason it doesn't exist is because metaprogramming (I'm assuming you're talking about things like Python's eval, not macros) only really works well in an interpreted language. Why? Well, because that self-evaluation function has to run the whole interpreter/compiler from within itself. That's easy with an interpreter (since interpret is probably just a function in your code), but with a compiler? You now have to emit instructions in the executable to run the compiler executable with some kind of dummy file (or allow the compiler to take stdin input) and then run the compiler's executable output. You can see how that can get complicated.

And, more importantly, the new executable will be unable to interface with code that's in the main file (so x = 1; eval("x = 2"); won't change x) which is removes a lot of metaprogramming's power.