Speeding up code with memoization

I was debating whether I should've named this:

"Speeding up code with memoization"

Like the latter is more interesting, but I don't want too be too silly with this :)

Hey guys! I got a tutorial for you. A while back, @xxpertHacker made a tutorial on memoization, and since I'm doing a bunch of practice on competitive coding, I thought it would be an interesting topic to learn, so I learned the basics of it.

Memoization is a way of doing things that is most helpful in recursive functions, as it can save time and space. It's basically storing previous results of the function so they don't have to be calculated again.

To understand this, we must first look at some code without memorization. Let's use the classic recursive Fibonacci sequence as an example:

That's a pretty simple recursive function that prints out the nth number of the fibonacci sequence.

For anyone new to this, here's a diagram I found of how it works:

Pretty simple stuff. But how fast is it? Well, let's try fib(15), and we'll also print out all the numbers that get passed into the fib() function, so our function now looks like this:

Take a look at this diagram:

Notice the red parts. All those, and all those numbers below it are all duplicates! So we're wasting a lot of time recalculating duplicates.

This is where memoization comes in.

Remember, memoization is saving the result of a function call so we don't have to calculate it again. We could potentially store a result in a map, and every time we call a function, we could check if that value has been calculated before. Maybe something like this:

Okay, let's try it out! Remember, using plain old recursion, we get this result for fib(15):

me when I got rid of my report card letter before my parents could look at it: I am S P E E D 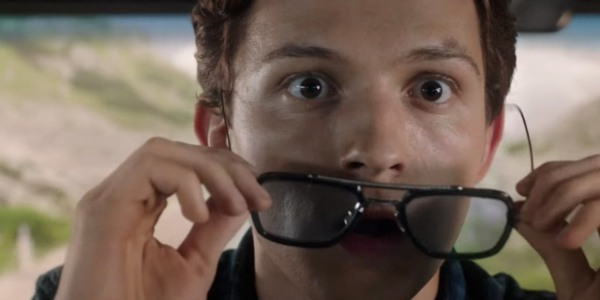 Old fashion recursion's a joke! I like @xxpertHacker's quote on this:

I then laughed at the speed differences

You can try out the below program to see some more differences between standard recursion, and memoization.

Any questions? Leave them down below!

Next tutorial I make might be about dynamic programming.

Hope you learned something :)

I never knew a squid had such a big brain.

I should give you more attention

@xxpertHacker Well, yeah i guess you have a point. I guess I only used map since it's like the "standard" key-value container.

@DynamicSquid Any reason in particular? Index an array with a number, get a number out. Same thing with a map.

@xxpertHacker yeah true I guess, but what about if your keys are: 1 2 7 9, you'd still have to create an array of 9 elements, but only use 4

@DynamicSquid Well... you wait for the user to input the rest?

@firefish Whoa, we don't talk about that... lol, but yeah, changed everything.

super late, but I just saw this post was featured in the monthly repls, (yeah, I'm behind on Repl).

@xxpertHacker wait that syntax is a allowed in C++?

@DynamicSquid Bet you wanna ditch C++ even more now, huh? Way too much to learn; eventually, you'll encounter C++ that you can't even recognize, but it'll compie just fine.

@xxpertHacker yeah I'm really starting to not like C++

@jakman should I learn rust?

@DynamicSquid yep, I started, just repl.it doesn't have a lot of crates, so you'd probably be needing cargo installed locally before you can do much

@DynamicSquid yes. Become one of us.

@Jakman, @firefish I'm starting to not like C++ that much since it's jam packed with features. I'm looking for a language similar to C, like not too many features, and low level. Is rust good for that?

@DynamicSquid Well if you wanna have to do the garbage collecting yourself, go with C, if you want to do it yourself to a lesser extent, go for Rust

@DynamicSquid C it is. I'd suggest first learning malloc(), calloc(), realloc(), and free(), all of which I've played with, so you can do too... 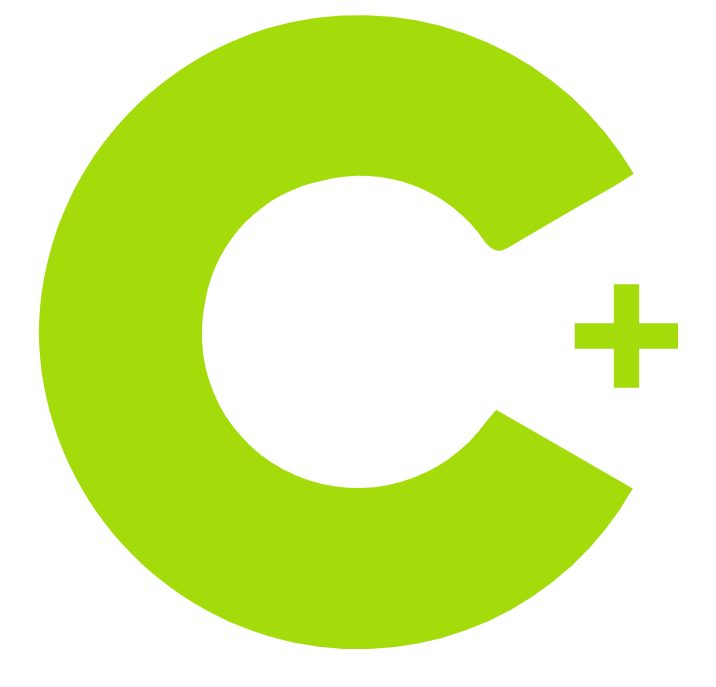 @firefish well no, I already know C, but I want to do something different, but also low level

@firefish I should make a compiled lang sometime...

@DynamicSquid By that I hope you mean transpiled to assembler, because machine code is no man's land

@DynamicSquid it is exactly what you want. The best part is that you can do low level C tricks with Java level abstractions

@firefish yeah I heard that before, but it'd be kinda cool to learn

@Jakman oh cool, could you give an example?

@DynamicSquid If you do learn machine code.... try doing some memoisation in it hehe

@DynamicSquid If you want to know, I did this in MinGW:

This is a functional Fib in Rust 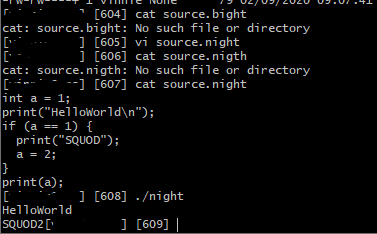 @Jakman ah okay, I see. definitely going to take a look at it, thanks!

ohhh its supposed to be momoization facepalm

@DynamicSquid ah ok me dumbo. Also what is mech doing?

@HahaYes YOU aren't getting those cycles back, don't spam

@HahaYes Don't spam comments, you're not getting those cycles back

@xxpertHacker okay I just realized that I titled this is exact same title as your tutorial, that wasn't intentional at all lol

@DynamicSquid Umm... copyright, plagiarism, (insert reason why this is illegal here). You even quoted me and linked my ancient post. I know of thousands of hyper optimizations over this. There are some cases in which memoization slows down execution.

@xxpertHacker There, I threw together a quick wrapper for unary functions, I can't think of how to make it work with variardic arguments for this.
https://repl.it/@xxpertHacker/wrapper

@xxpertHacker oh interesting! but what does the [[ no discard ]] do? I think I saw it in your language as well. I've never seen anything like it

@DynamicSquid Ooh, those are just standard C++ attributes, I didn't need it there, more important for stuff that is absolutely critical that is not discarded, like heap-allocated memory, since it would cause a memory leak otherwise.
Better example of their usage: https://repl.it/@xxpertHacker/alloc. I was thinking about using this Repl in Facilis for heap allocation while using a whole different syntax within Facilis itself.

@xxpertHacker ugh, I'm starting to not like C++ since it's jam packed with so many features. like I do prefer C++ over C since templates, classes, namespaces, but, other than that, C++, especially 17 and 20 are just too much. might start learning python

@DynamicSquid If you're going to look at anything, I'd highly recommend looking into Rust!
Good luck learning whatever you may choose to actually learn.

@xxpertHacker oh wow, earlier than I thought, but yeah, still haven't decided yet

@DynamicSquid or maybe learn golang, It's amazing how easy it is to learn in 5 hours