Chapter 1 - An introduction to Python

Hello, and welcome to the first part of a beginner Python tutorial series!

This series will take you step by step through the wondeful, fairly easy to read programming language of Python! 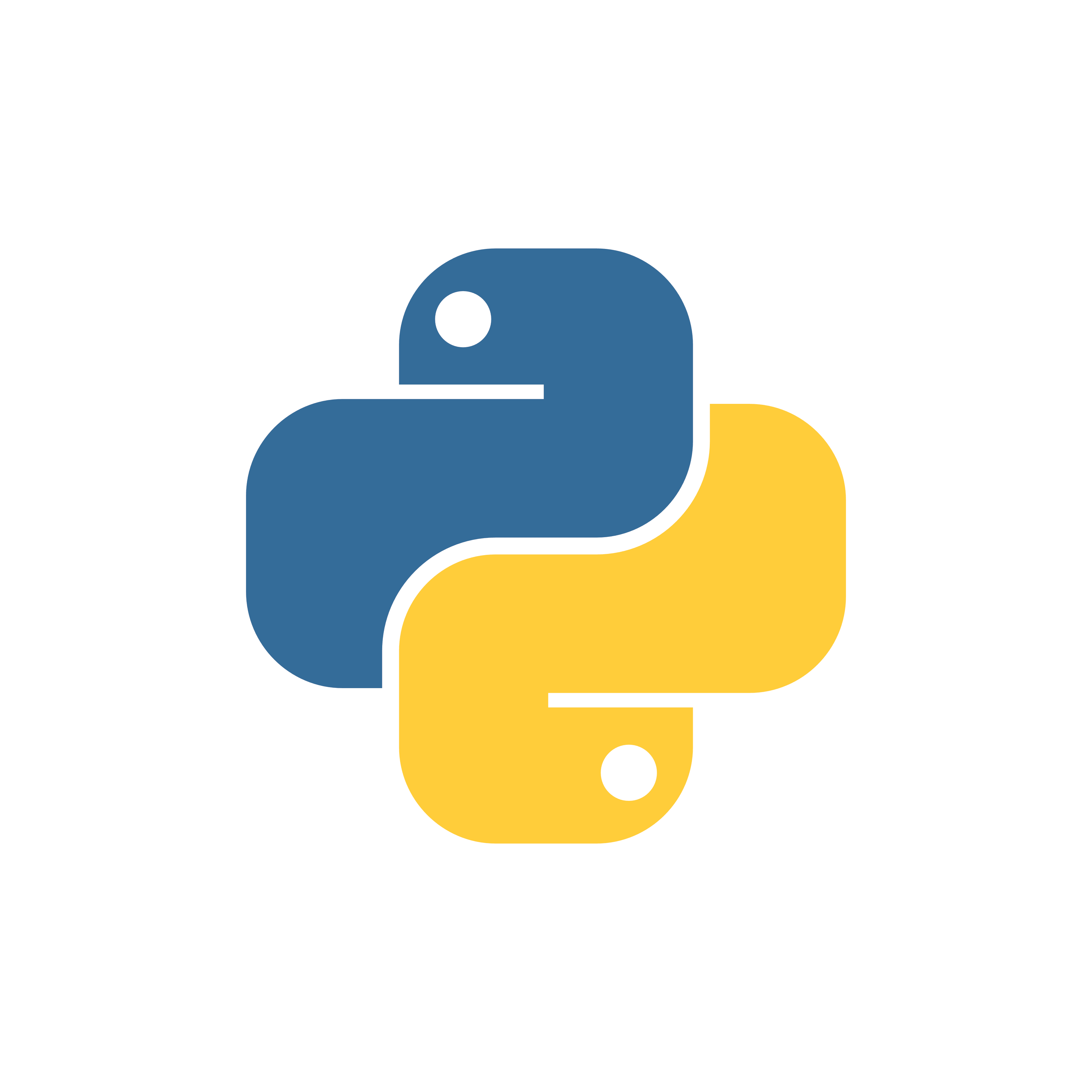 But first of all, what is Python?

Python is an interpreted high-level general-purpose programming language. Python's design philosophy emphasizes code readability with its notable use of significant indentation. Its language constructs as well as its object-oriented approach aim to help programmers write clear, logical code for small and large-scale projects.

Basically, Python is a language that reads quite similar to proper grammatical English.

(So not this then) Now, it may seem like a rather humble language, but in fact, YouTube is built with Python!

(Note: The backend of YouTube is built with Python. The front end is other languages like CSS etc. If you don't know what frontend and backend is, i suggest you look it up!)

Python can be used to create quizzes, maths tools and many more projects. For example, this Greatest Common Denominator and Lowest Common Multiple calculator by TyrannousHailO3 is really useful!

(Psst! I'm also working on a Python Calculator with lots of functions! I'll release it soon!)

So, this series of posts will guide you through the pathway to creating AWESOME Python projects!

I will be releasing a new tutorial/guide every few days, so look out for those!

Hope this series will really help people who wish to learn Python!