A Crash Course in LOLCODE 🐱

A Crash Course in LOLCODE

OHAI! This is a crash course in the beautiful programming language known as LOLCODE! LOLCODE is a great language, and while it is similar to many other programming languages, trying to learn it may confuse some people because of the syntax. For this tutorial, any time I say [variable1], [variable2], or [variable], as long as I'm not talking about initializing a variable, you can put a value instead.

To begin a program, you need to have the line HAI 1.2. This will declare that it's a LOLCODE program that's written in LOLCODE 1.2. The last line in the program must be KTHXBYE.

There are two different ways of doing commenting - BTW and OBTW. The differences are shown below:

The indentation is not necessary, but it makes it easier to read.

Variable names are case-sensitive, so INT is different from Int. You can use capital and lowercase letters, underscores, and numbers - as long as neither underscores nor numbers begin the variable name. To assign one variable to another, use [variable 1] R [variable 2].

It's very simple to concatenate YARNS in LOLCODE - you use SMOOSH [variables to concatenate, seperated by AN] MKAY. It will cast any input given to it to a YARN before concatenating. See below for an example.

There are a couple different ways of casting a variable from 1 type to another. The first is MAEK [variable] A [type]. This will attempt to cast from whatever type the variable is to the desired type. However, this will not work if it's illogical - for instance, trying to cast letters into a NUMBR or NUMBAR. To cast a variable to a different type and save the output in a different variable, use [variable 1] R MAEK [variable 2] A [type].

In LOLCODE, you have all the typical expression types - addition, subtraction, multiplication, division, and modulus (remainder), as well as some less-common ones - min (returns the value of the smaller of 2 variables) and max (returns the value of the larger of 2 variables). If either variable is a YARN and has a decimal, it is cast to a NUMBAR for the calculation. If it doesn't have a decimal, it's cast to a NUMBR. If both variables used are NUMBRs, then integer math is performed. If one or both are NUMBARS, floating floating point math is invoked. See below for a list of math expressions:

The boolean expressions work pretty much as you would expect, comparing WINs and FAILs. You can use and, or, xor, and not. Any value passed to this is cast to a TROOF. See below for the complete list:

This is very similar to boolean expressions - it takes in 2 variables and checks if they're either the same or different. However, it doesn't have to be 2 TROOFS, but they do have to be the same type. "9" and 9 will NOT be recognized as the same. See below for examples

To output text, you have to use the VISIBLE [output] command. This can also be used with variables by using VISIBLE [variable]. See below for examples:

To get input from the user, you can use GIMMEH [variable]. For this, you MUST specify a variable because that is where the output is stored. GIMMEH stores input as a YARN, so if you want to get a NUMBR or NUMBAR you have to cast it as such.

To create a conditional using other variable types is a little more involved. Basically, OMG [value] is the same as checking if the expression is equal to [value], and OMGWTF is an else. To end a statement, you must put GTFO.

Aaaand that's pretty much everything I could possibly find on the internet about LOLCODE... There is documentation for functions and BUKKITs (arrays), but I couldn't get them to work and so I decided against detailing them. If you still want MOAR LOLCODE documentation, go here, here, or here. If you want a fairly simple random python with turtle spiral generator, go check out my tutorial for that here. If you want a super long tutorial about how to make your own game using only python with turtle graphics, go here. If you liked this tutorial, feel free to leave an upvote. Thanks! :)

This is a great tutorial, covering most of the language.
LOLCODE can be hard to understand, I think you explained it quite well. You have my upvote!

@OwenBradstreet Thanks! I'm glad you liked the tutorial! :D

no lolcats were harmed in the making of this tutorial

I HAS A COMPLIMENT FOR U
ITZ "YOU HAVE A FANTASTIC TUTORIAL!!"

I dink LOLCODE is really fun

@AquaMarine0421 Why not put that in code?

love it! is lolcode a joke? because the syntax is rly weird and funny too.

LOLCODE is a fun language. It was even featured in the newsletter once!

@Reader8765 Yeah, that's why I did it for my tutorial. Glad you found it fun!

LOLCODE is easier to understand than JS, although LOLCODE is basically JS. Still fine and better to work with, lol

I LOVE THE SOCIETY WE LIVE IN!!!
(except those other horrible stuff...) 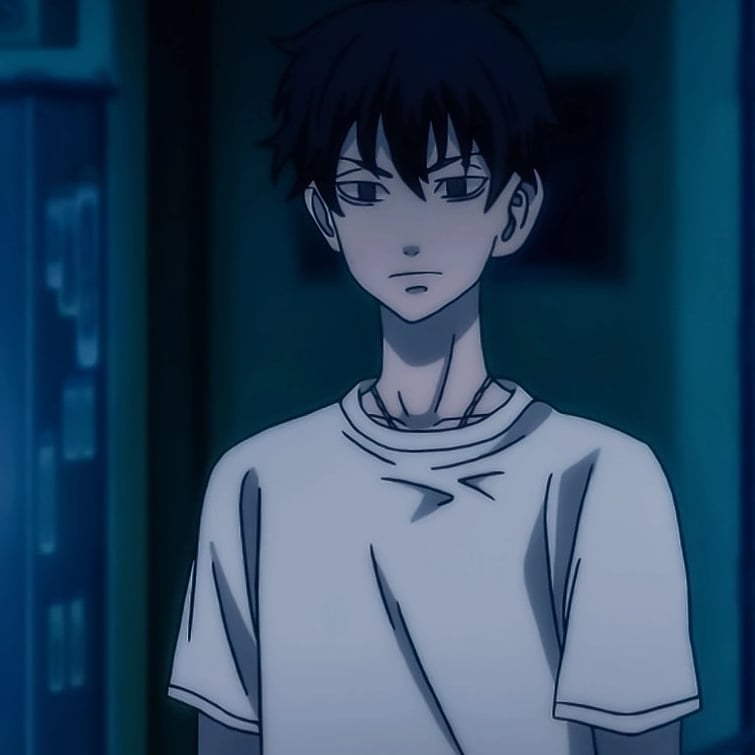 Self-taught in LOLCODE. Nice tutorial though!

i think you explained very well

I HAS A COMPLIMENT ITZ "UR AWSUM" 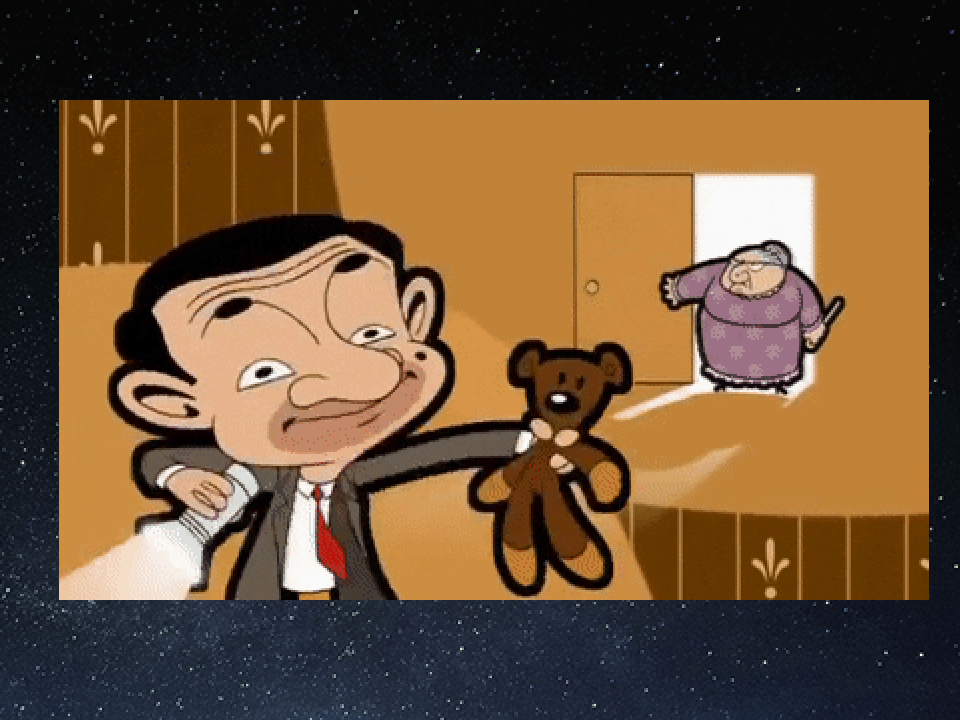 @brooc210 I replied to myself!

I don't know if I will ever actually use LOLCODE sometime in my life ever, but the syntax makes me laugh a lot lol. Thanks for the tutorial! :D

Super cool! Now I don't have to browser that ugly TutorialsPoint website or watch crappy tutorial videos on YouTube to learn LOLCODE

you did a really good job on explaing lol code

i adore this language

This language scares me, but for some reason I really want to try it now--In fact, this is my first time hearing about it. This is a great tutorial! Upvoted :)