Matplotlib causing Flask to not run?

This is supposed to be a Discord bot which takes in a message and then generates an image off of it.

However, after introducing Matplotlib, I have found that the Flask browser and its associated webpage crash/go down with error 405 after calling the command. I have included a screen-shot of the page, as the error does not happen until the bot is asked to complete its task. 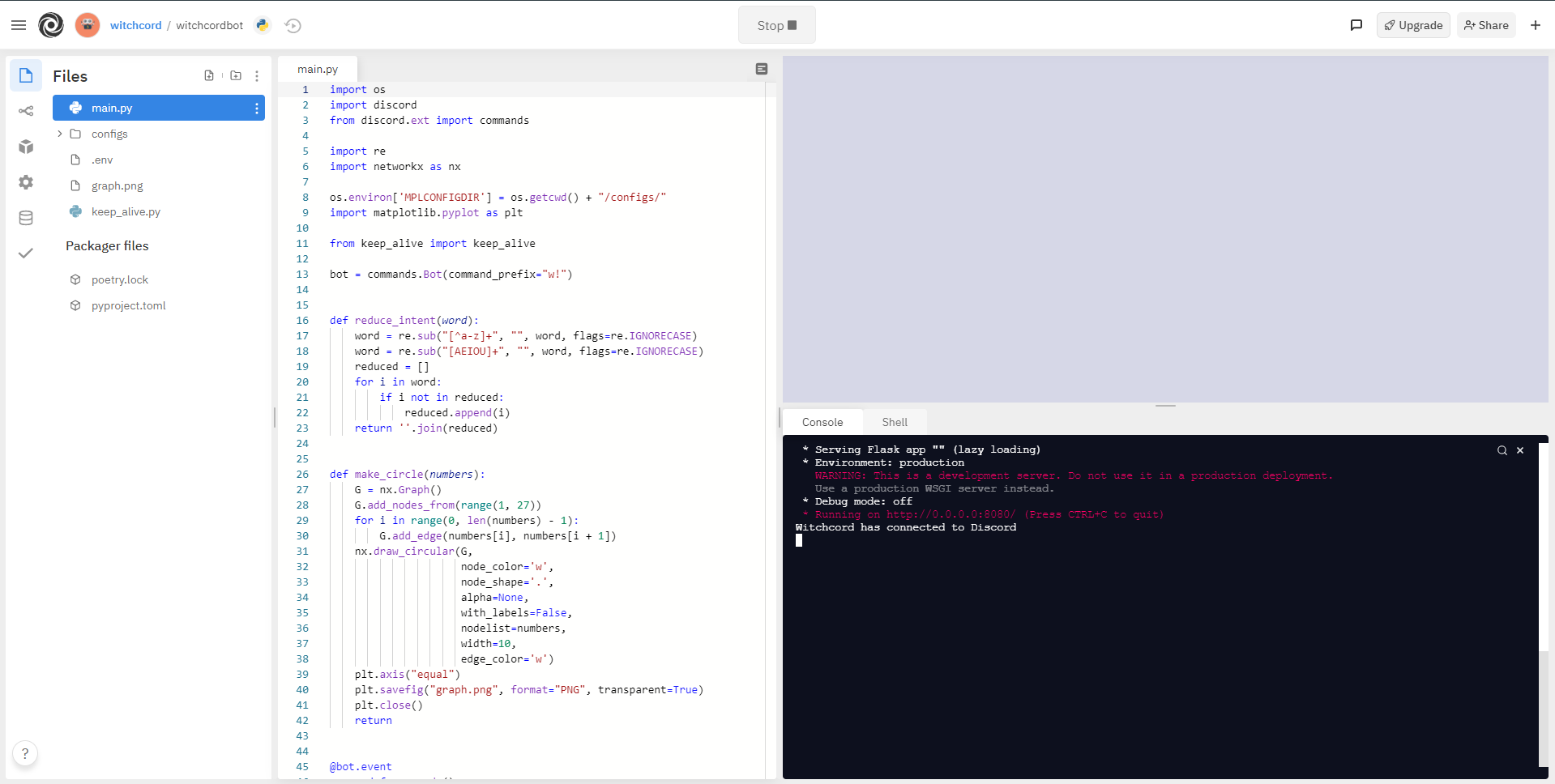 It looks like you figured it out. How did you do it? What did you do that got it working?
EDIT: Turns out it fixes itself after about a day.