I want to make a game witch programming skills do i need to know?💪🏼💙

hey!
whether you're building some terminal-based game or a graphical one, you'll need to know a particular programming language fairly well. for example, if you are creating a graphical game with javascript, you may want to be knowledgeable and have experience with the modern features of javascript.

i would recommend starting out small. for example, if you want to make some 3d action-based game, you may want to start out with some smaller 2d games. as you create the smalller games, you will learn the tools and structure required to build larger and more advanced games.

hope i could help :)

Dean Dodrill was an artist, who knew nothing about programming, took 3 and a half years to create one of my favorite platformers: Dust: An Elysian Tail. 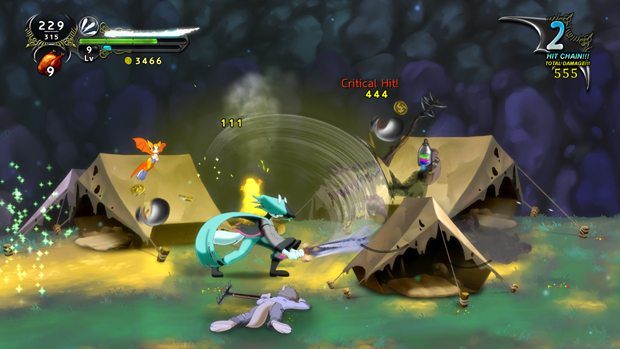 With discipline, I'm certain you're equally capable of this.

A great game making library (comes with collision detection, level creation, and animation handling!) that helps accelerate the creation of canvas-based games.
An example of a game using (a heavily reworked version of impactjs) 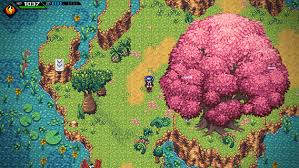 A simple and handy C graphics library that helps get your pictures on the screen. It has a lot of handy functions that html canvas does not (like rotating (why canvas...why))

It is going to be highly dependent on what game you want to make and what will be your primary platform you want to deploy it to.

The web is a great platform to deploy to, but you will have to deal with the 3-headed monster of HTML+CSS+JS, so if you are not already familiar with those, you might be wrestling with your tools more than actually writing your game. All-in-one engines like Unity, Godot, GameMaker, etc. are great to start with because of the documentation and the community. Plus it's a "turn-key" solution so you can deploy to multiple platforms with just a single code base (for the most part). Also, a lot of the low-level game dev stuff are abstracted so you can focus on your game (ie. matrix/vector math, physics, game loop, etc.).

In terms of genre and scope, 2D turn-based games are always a nice start. The complexity is in the logic/mechanics (ie. game rules), which is a lot easier to manage than visual complexity (ie. physics based action, collision detection, 3D animation, etc.). After locking down your mechanics, you can focus on polish (ie. animations, colors, UI, etc.).

For a game to be perceived as finish, it is not based on the number of features, but is based on the amount of effort put into polishing it. A tic-tac-toe game with insane animation and polish will always take the cake over a 3D open-world game with limited NPCs and blocky animation.

what is the easist way to make a 2d game

how do i make a game in relp

Damn, thank you kindly for all your recommendation. I truly prefer to play web based games, I won't stow away, particularly for cash. Presently there are many online locales that offer games for cash, yet where to track down a dependable wellspring of such destinations, I discovered this webpage https://newcasinos-nz.com/, there are totally different destinations for playing on the web. It turns me on so much, particularly following a monotonous day at work, there isn't anything better than two or three hundred, which won't change much as far as accounts, however will change everything as far as state of mind.

Hey, so I know this comment is a few years old, but hopefully people in the future reading this will get a better understanding by my comment.

So for game dev if you are going to be programming (if not just use unity and/or unreal engine) I would use these languages:
-C++
-C
-C#
-Java(maybe java, but definitely not JS)

Out of these I personally use C++ the most. C is bit faster but doesn't support classes, and Java is too slow for some games (most 2d games work fine though on it).

On C++, one of the easiest frameworks to learn to make games is SFML. SFML is a 2d game framework made for (you guessed it) 2d games. This framework is based on OpenGL and it has really good documentation and has a ton of YouTube tutorials on it. If you want to make 3d games you can also learn OpenGL, but I recommend learning SFML before just to get the foundations of general game dev (and its always better to start with 2d games anyway).

If you choose to use C then SDL would work great! It is also a 2d game engine and it is really, really fast! Some cons of SDL is that it has some lacking documentation, and it's not the most beginner friendly framework out there... but if you Have to use C (just use C++ if you don't have to), then this is a pretty good one (SDL also works in C++). For 3d games OpenGL also a pretty good choice to learn in.

C-Sharp (doesn't let me use hash-tag)

I don't have very much C# experience but there are other great tutorials out there and it can be use in the Unity Game Engine!

Ok, I'll be honest, I don't have very much as experience as some Java devs out there, but I can tell you a few things about this. One of the nice things is that Java is pretty easy to learn, and has automatic garbage collection (but its soo slow). So if you want to just have a hobby of making 2d games (yes I know Minecraft is a 3d game and written in java, but that is a very special case) then Java is for you. If you want to make games professionally then PLEASE don't pick Java. There are much better choices out there!

You'll gradually pick up more skills as you go in your game dev journey. If you are a beginner then the ability to do pixel art for 2d games, and some beginner-intermediate math should be fine!

Another Great (and somewhat easier) Choice if you just want to focus gameplay and not so much on the skeleton of the game then you can just use a Game Engine. For 2d Unity works, and for 3d...Unity also works! Unity is way more beginner friendly than some other game engines out there and there is a lot you can achieve with it. Also C# can be used here! The other great game engine (for nice looking 3d games) is Unreal Engine. Unreal Engine has a steeper learning curve than Unity but I believe it is very worth it. You also have the ability of using C++ here! For both Game Engine's that I mentioned you don't need to have any programming experience (though it can be helpful at times).

This was a pretty basic explanation of what you need (and can do) to get started in Game dev. If you get confused in some of this just comment and I'll try to answer as soon as possible! Also the best way to learn is just to DO! Just get started and it will all start coming together.
Have fun in your Game Dev experience!

You should use Node.JS and Socket.io

Depends on the kind of game.

As a general rule of thumb, you'll need basic programming knowledge (complete a course on a language), and probably some kind of graphic design knowledge (doesn't need to be complex, being able to do pixel art is plenty!). If you're serious, you'll need to know how to optimize your code so your game runs smoothly.

@rabofan70 Well, that's pretty advanced... it takes years to even learn how to do that.

@Zavexeon yes i am very motivated do make the game i dont want to stop whatever its so much you have to learn. I have the concept already.💪🏼🛣

@Zavexeon Complete a course on a language, like Java certification you mean?

@Zavexeon So for you programming/game dev is just a hobby?

@mattdoan Actually I haven't got into it too much. I'm still a novice but I have a similar goal to yours.

@Zavexeon Really? I dream of becoming a back-end software enginner, with a hobby in game design.

@mattdoan Yep, I want to own an independent game studio in the future. :3

@Zavexeon C instead of Java?

@Zavexeon According to what benchmark? 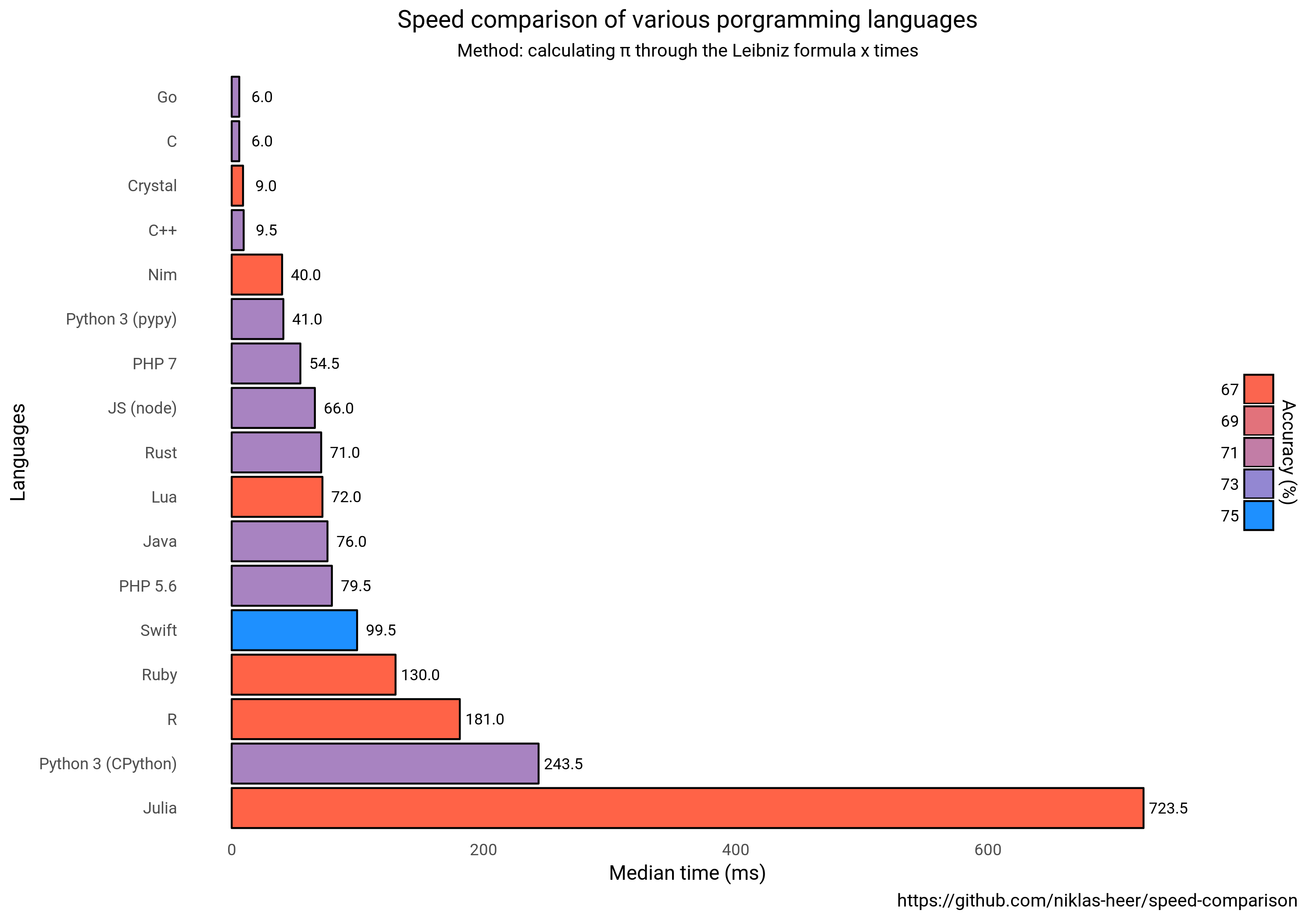