Coping with logs being public

When you open the .co web part of a repl, it shows the logs of the program: https://grouchyluckycomputationalscience.wh0.repl.co/__logs. I would prefer if Repl would just... not. Here are some thoughts on why they should:

And even if Repl doesn't change anything about this policy, I hope they'll at least make more prominent to users that this is the case and what it means for their apps' security.

I'm posting this to the community to open up a discussion about logging. I'd like to hear other users' answers to any of the following:

html repls have a similar problem with /debug_wrapper.html

thanks for suggesting that I post it to feedback. https://repl.it/feedback/p/dont-expose-logs-publicly here's that entry

Post this on Repl.it Feedback Section as it is made for suggesting something on Repl.it and discussing about it there.
https://repl.it/feedback

Logs are an internal repl.it thing, they are what appears on repls waking up. It is like a repl terminal: 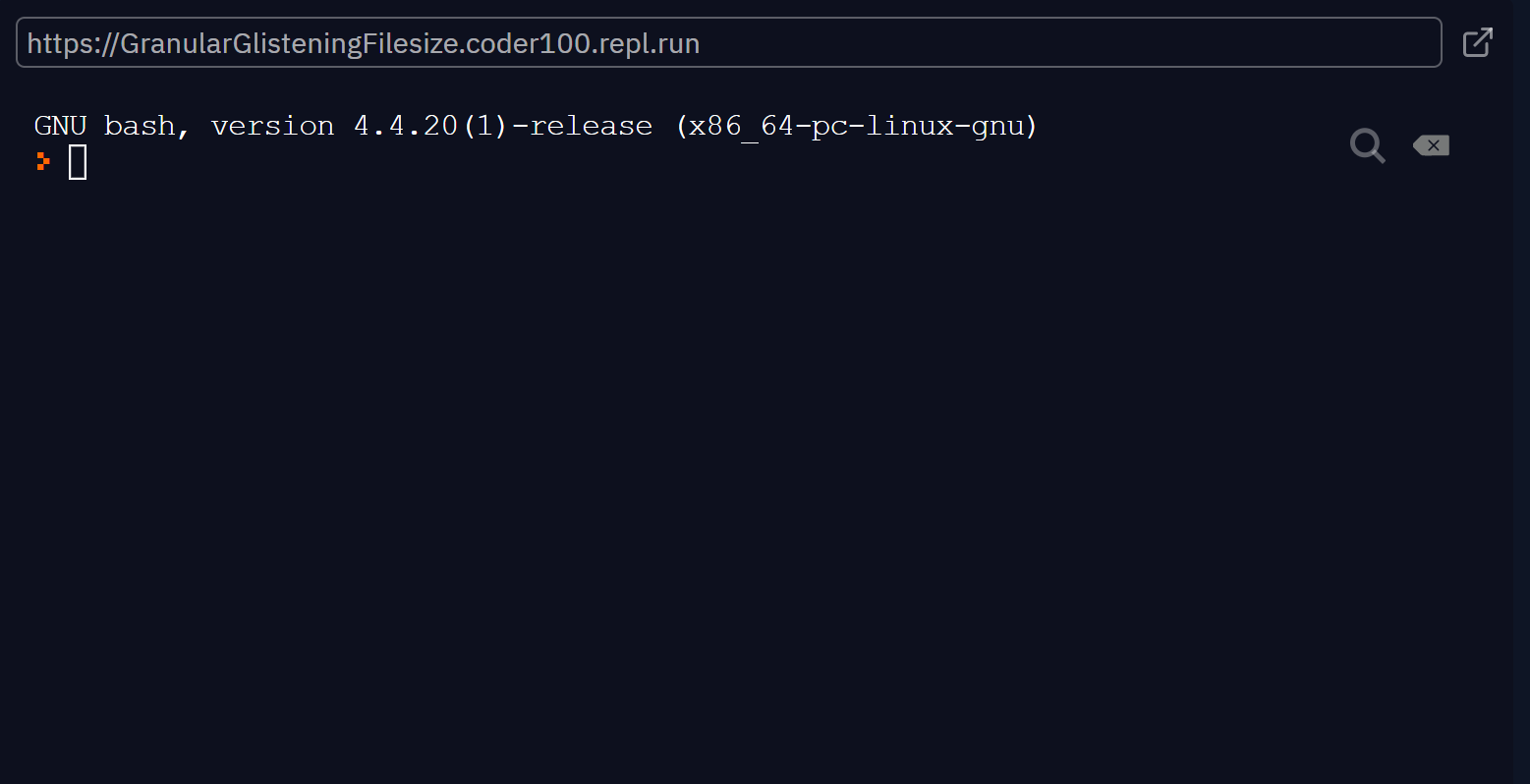 but instead of you running it (an editor), it is an unknown user, and this will open up a security hole. But, because they disallow typing commands of any sort, as long as you don't print sensitive data, they are safe!

Thats a cool suggestion, you can put it in the feedback board https://repl.it/feedback it's designed specifically for suggestions like yours as well as discussion about it ;)