Welcome to another Developer Spotlight!

Today we (virtually) sat down with 9-year-old Belgium-based wunderkind Simon Tiger and his mom, Sophia.

Simon came to our attention after he shared a repl of a neural network he’d built.

Without further ado, here’s our interview: 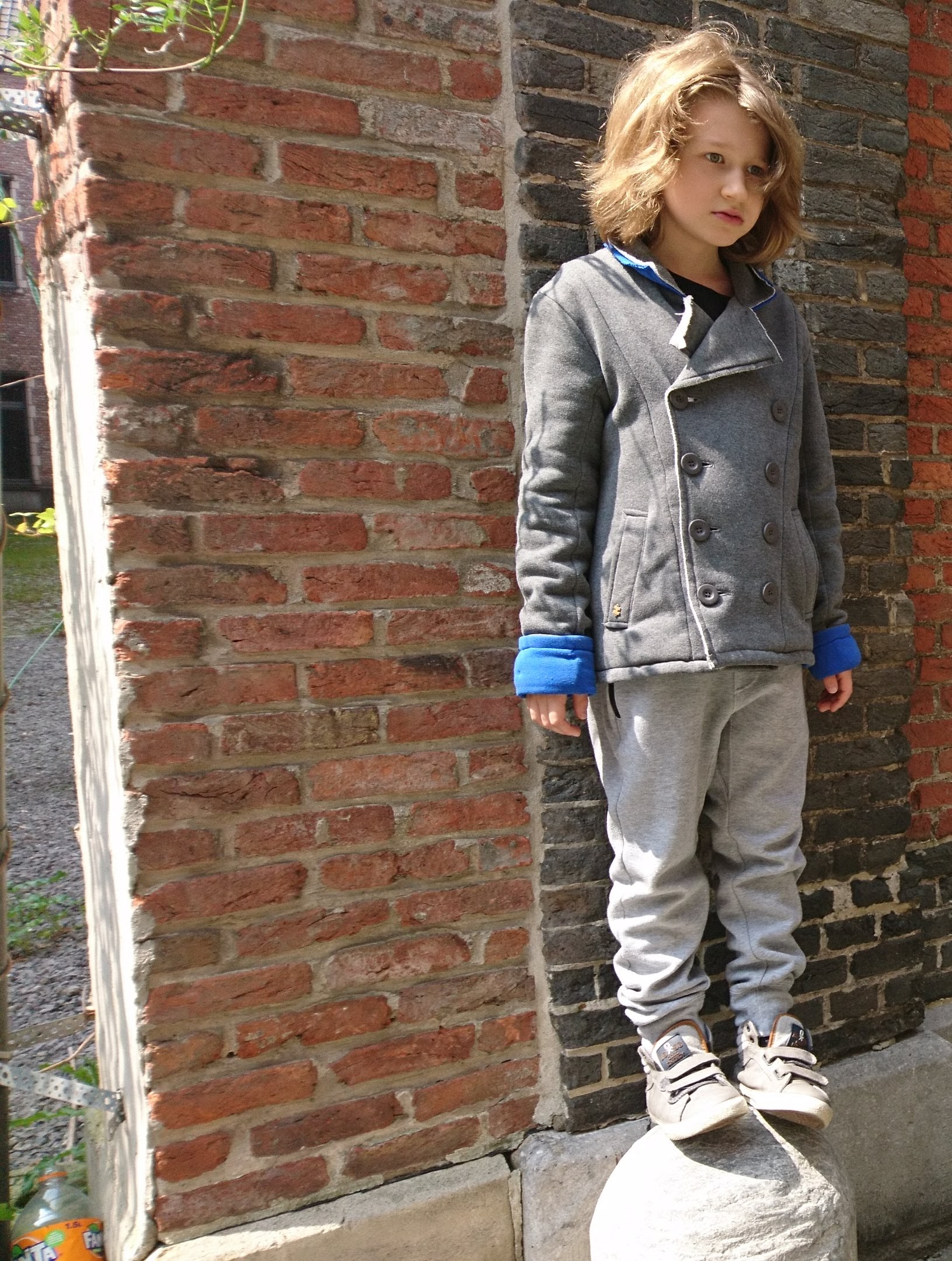 @katyadee: If you could sum yourself up in one sentence, how would you do it?

@katyadee: Wow. So, are you in school?

@simontiger: No, I’m homeschooled. We even had to move to Belgium to be able to homeschool, because school is mandatory in the Netherlands (where I'm from), and it didn't fit well with me.

@katyadee: That’s really cool that you guys find a way to make it work. I really like your mom’s site. It says you’re a mathematician… I’m wondering, what does that mean to you? Are you doing research?

@simontiger: Well, that's a difficult question. I see patterns in the world wherever I look. I just love doing math, I'm doing math loads of time every day. Like I'm writing a short book about knot theory and experimenting with knots. Or I want to use Penrose's Illumination Problem in my coding. And I make math videos. Ron Graham said he liked my video about the Graham Scan Algorithm! 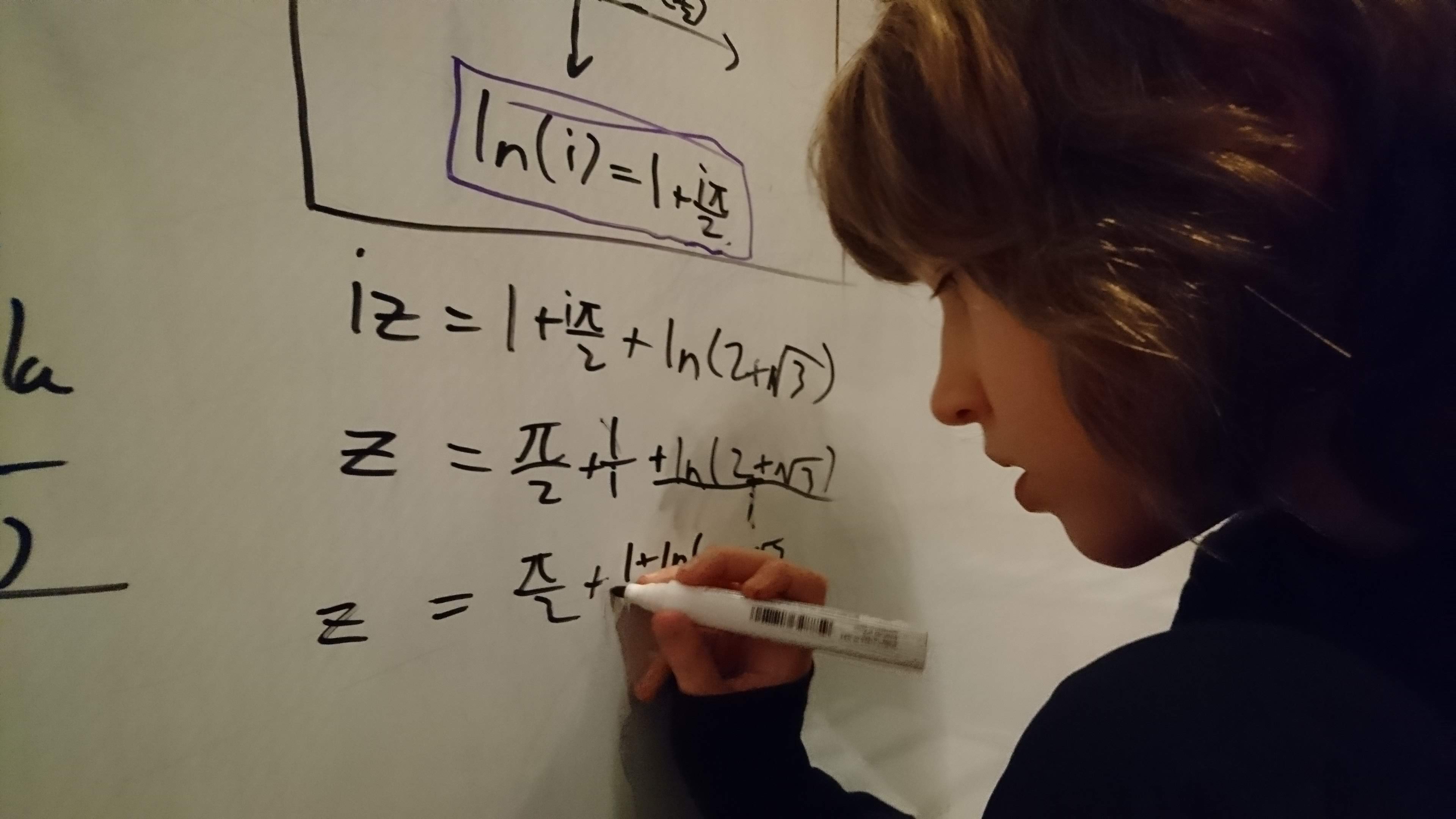 @katyadee: Wow! Where’d you go from there, after Arduino? What was your first language?

@SimonTiger: Surprisingly, not English! It’s not my native language. I taught myself English by watching coding videos, mainly. My actual native languages are Dutch and Russian.

@SimonTiger: After C, with Arduino, I started using all sorts of languages for a while but now I have settled on JS, Java, Python, and sometimes Haskell. And sometimes even the Wolfram language! 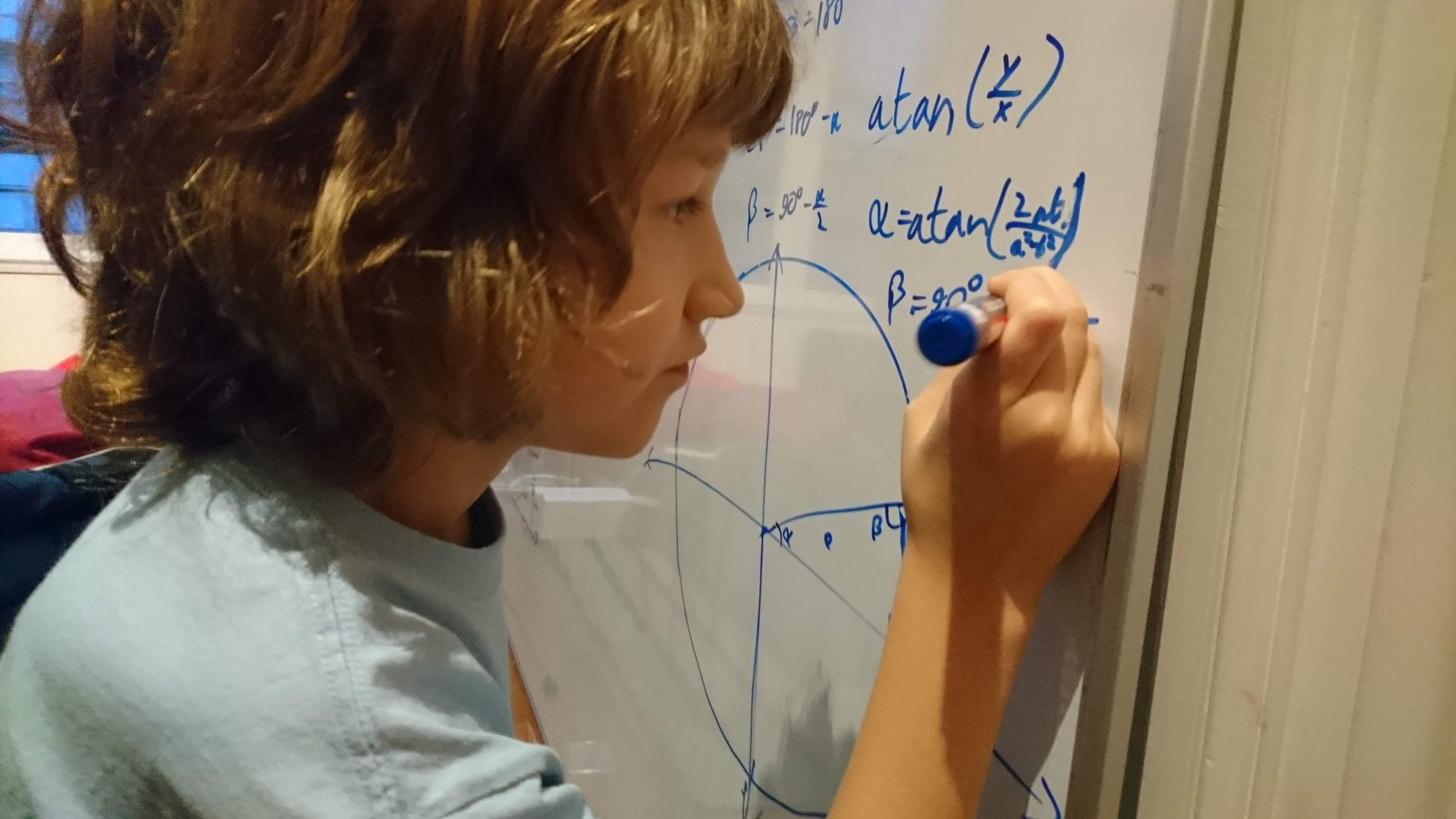 @katyadee: What brought you to Repl.it?

@SimonTiger: I was first just looking for an online Python editor, because my computer memory was (and still is!) almost full.  I first found onlinegdb.com, but then, after a while, my code disappeared! And then I started using Repl.it. And now I even no longer only use Python on Repl.it, but also JS. I one time tried to use Haskell on Repl.it, but that didn't really work for my purpose, because the browser runs on JS which is a strict language, and Haskell is a lazy language.

@SimonTiger: Pretty much all of my repls are a work-in-progress. Here are two:
Raytracing A.I.
Sorting Algorithms

@katyadee: One last question for ya. What are your plans for the future? Your present is pretty darn cool.

@SimonTiger: Depends on what you mean. More coding, math, and physics—if that counts. 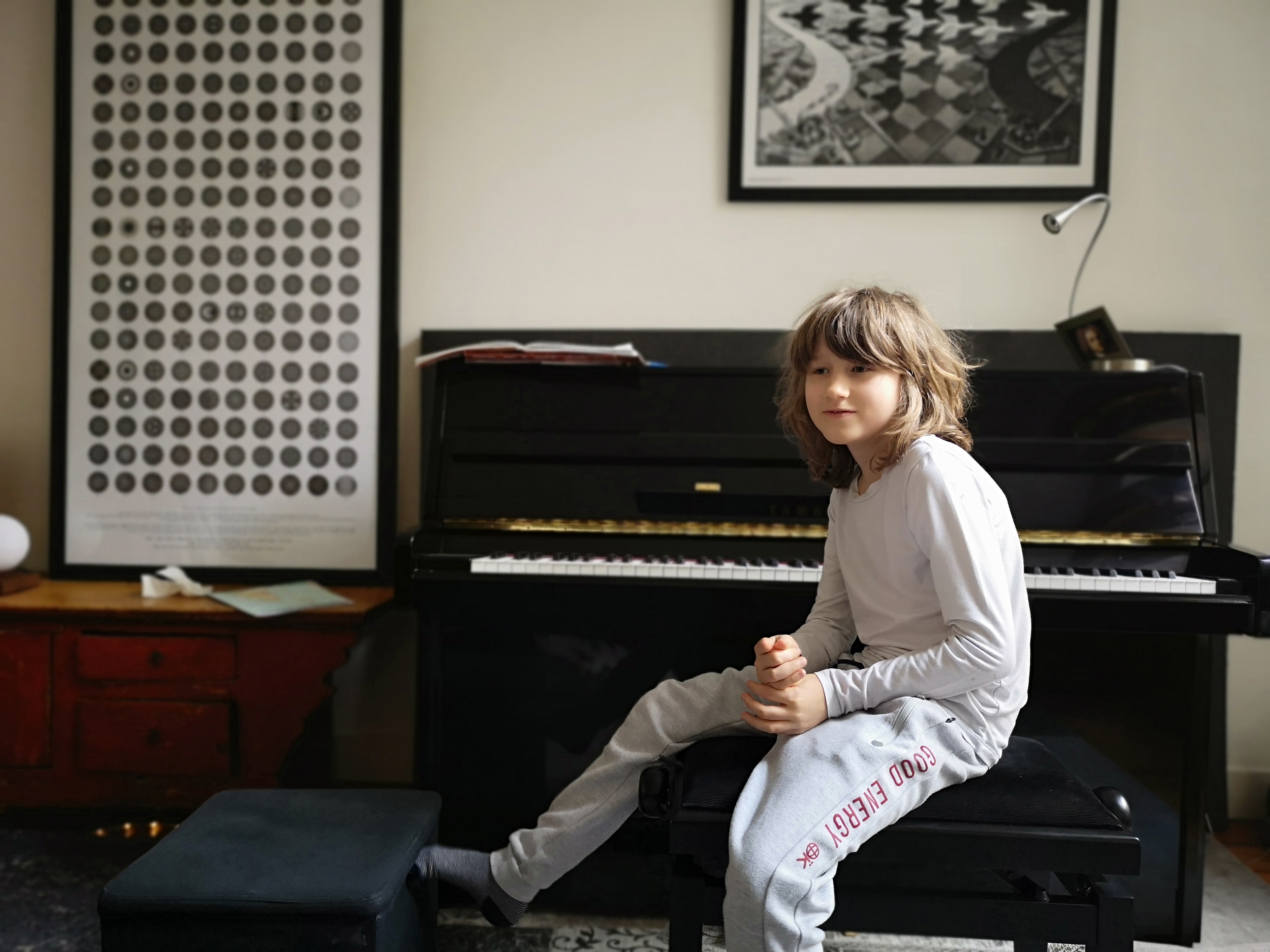 the type of kid who'd correct a "your mum" insult mathematically

Wish my parent was that supportive, I have to make my own money to pay for my website 🙁

@anthonykung you can work at being a better parent to your kids!!

@mkhoi be proud for who you are, don't wish to be someone else because it's impossible! Work on yourself till you see fit and you will be happy!

@mkhoi You're great the way you are.

@katyadee Also what is the posting schedule of the dev spotlight

This is version 1.3.4 of me, I am 10, and I am a mathematician, I love doing calculus problems, along with complex fractions.

@katyadee So basically I am doing a current project to solve in my school, we have a TD program called 'Hands on fractions' which is high school math, and we are currently doing variable work, solving for a variable with the variable on both sides. I am also learning trigonometry and functions on my own as a self-project. My teacher is so far my favorite.

@Deacon_Cronin Everyone is smart in their own way ;)

The neural network doesn't work for me? How do I use it????

@simontiger , please forgive but what is it demonstrating?

@matari Hey there, what do you mean?

sorry, specifically, i was looking at the raytracing.
I

@matari Well, yes, very unreasonable road! But you have to wait for a few generations to get the cars to evolve.

@simontiger, understood, thank you Simon!
note to self: I shouldn't consider a career in Civil Engineering : )

Why did you start coding??😯

Im currently 16, and i considered myself reasonably smart for my age, but i guess there goes my self confidence! Im absolutely blown away by this

(just asking, still want him here, he's a cool kid), doesn't the terms and service say that you have to be above 18? or is their a loophole I'm missing