Good morning/evening replers, hope you all are safe and doing fine! There's something new this week. Unfortunately, due to the huge difference in timezones among the various members of the community, we were unable to interview the spotlighted person. Therefore, today, we're using a new "informative" format for the spotlight. Please leave any feedback in the comments section. But before all that, here is this week's developer spotlight! Who it is about might already be obvious to most community members by the title, but to the others - we're featuring @DynamicSquid! 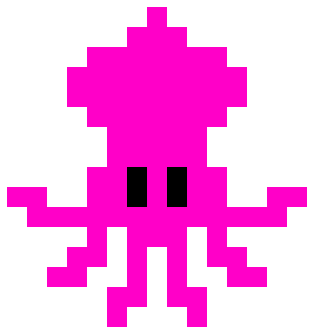 @DynamicSquid is a high schooler who loves to write code.

They got introduced to programming in elementary school where they and some of their friends tried out Scratch. In 7th grade, they choose to take a computer science course but they found it boring because all they did was Scratch. They decided to learn programming by themselves using various resources online despite not being very interested in it. They frequently found it boring and took breaks from programming. During September 2019, they started coding again and got really into it without even realizing how that happened. And that's how they reached where they are now.

They used a lot of SoloLearn but they did not find the community engaging, they started looking for another coding-based community and came across repl.it in January 2020. Where they found an amazing community in you guys and learned a lot of things!

Some of @DynamicSquid's projects are 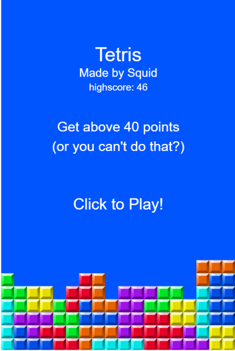 PacMan - A remake of the old classic PacMan game! Even though it's a little laggy, it's their biggest creation using processing. 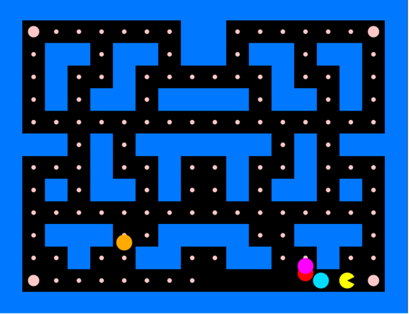 ASCII Shooter - A shooter game but uses the console environment and ASCII characters for the art. This was their first game written in Python. 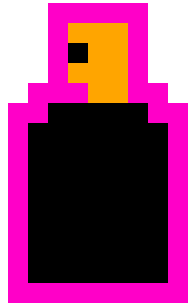 And last but not the least

Night - Their very own language and their favorite project so far. 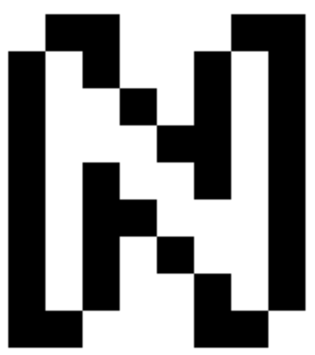 Other than programming, @DynamicSquid is just an average high schooler. And here's a message from them to all of the community

A big inspiration for me is the repl.it community! You guys seem to like my stuff, and that gives me more than enough motivation to keep making more. I also just love coding in general, and can sit for hours in front of my laptop coding away. The idea of actually making something useful or fun always attracted me, and what better way is there than to code?

@DynamicSquid how old r u?

you shouldnt ask for someones age

Hey, I just wanted to know incase I make it here(I can't for now cause I don't have a good project), is the email inbox in repl.email or your personal email inbox? Also I think this month's(November) should be either @fuzzyastrocat, @RohilPatel, or @RayhanADev.

pig that is cool (aka pog, why i said it like that because someone told me pog means cool mixed with pig)

this is weekly? I've never seen this before!

@JosephSanthosh drone chooses someone from the community to interview, and interviews them. usually twice per month

Oh! I never knew that! That's pretty cool -- how does he interview people? @DynamicSquid

@JosephSanthosh depends on what the person want. we did ours over email

who is ours refering to? thx [email protected]

So @DynamicSquid is more than one person?

Shouldn't it be his/her not they?!?

@JosephSanthosh yeah that's what I said too, but drone didn't want to assume my gender, so it's fine

@DynamicSquid yea! it's hard to assume

@JosephSanthosh It's a politeness thing. Kinda weird though.

gg on achieving dev spotlight! gg on those great games you made! gg on everything lol! @DynamicSquid

@Bookie0 are you crying?

Also just some feedback, you misspelled al!l in your first paragraph. Also it's kind of weird that you refer to me as "they" since it sounds like you're interviewing a group of people. You can say he/him

@DynamicSquid 1. Thanks
2. The "they" here is for keeping stuff formal since I don't want to go on assuming people's gender.

that makes so much sense! i was so confused. @TheDrone7

@Coder100 I actually knew about it's existence but not it's location so I posted it anyways knowing someone would tell me the fix XD.